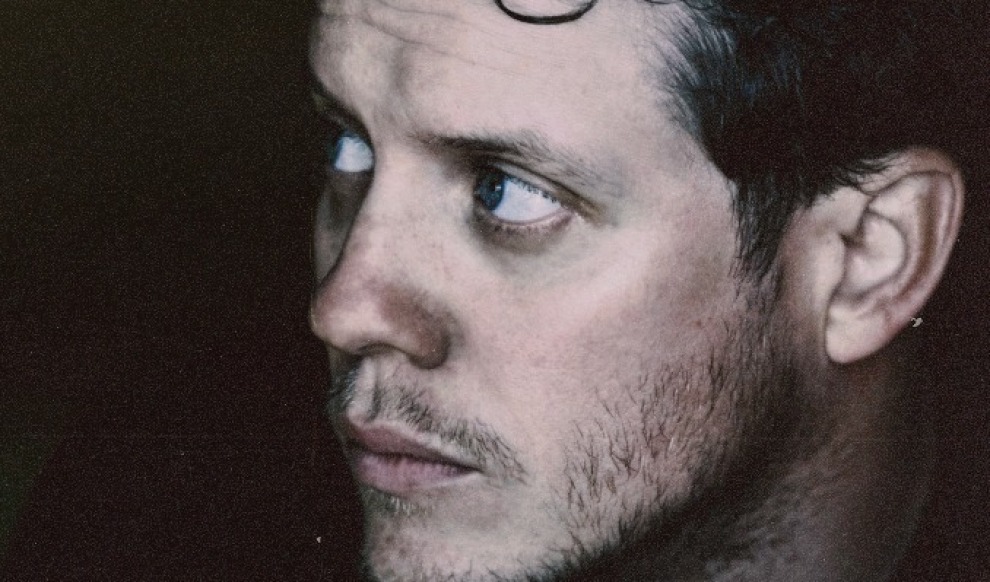 CL RECOMMENDS
CL's Hal Horowitz Recommends: Few caught East in 2015 as an opening act at Smith’s Olde Bar before his debut was released, or even headlining Eddie’s Attic shortly thereafter. Six years, three studio and one live album later he has graduated to this larger venue where his expressive blue eyed soul and expansive sound always belonged.

Anderson East is the humble type — the sort of man who chalks up his success to loads of good fortune. But the singer-songwriter has earned his accolades: one of music’s most compelling young artists, East is an unflinching and inimitable talent. Best exemplified on his breakout 2015 debut album, Delilah, the Alabama-native wields an unwavering and potent, ever-husky voice. And as seen on standout tracks including “Satisfy Me” and “Devil In Me,” he’s able to effortlessly spin tales of tumult and triumph in equal measure. That’s of course to say nothing of the brute force with which the man performs — fiery and forceful, as much a wily preacher as a patient poet, East has become one of music’s must-see live act.
More information