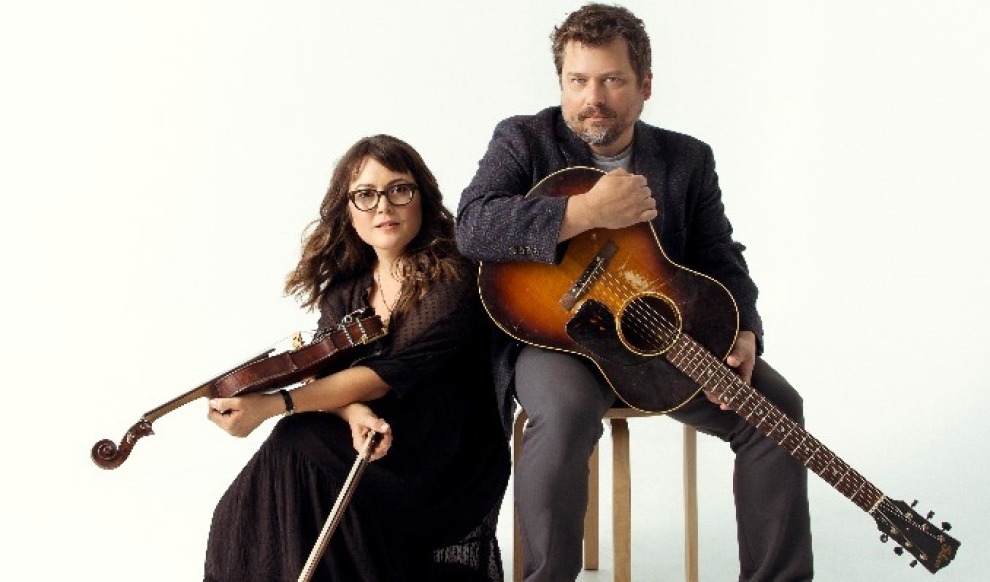 CL's Hal Horowitz Recommends: Sean and Sara Watkins disbanded their popular Nickel Creek bluegrass trio to further their careers both solo and in this revolving door collective. As the title to their 2020 Brother Sister album implies, they have stripped down their sound to just a duo. That focuses attention on their sumptuous intertwining voices and often bittersweet fiddle/guitar music.

CL's Doug DeLoach Recommends: Growing up near San Diego, siblings Sara and Sean Watkins played countless concerts at a local pizzeria in Carlsbad with their childhood buddy, Chris Thile. While still in their teens, they began performing as Nickel Creek, which became the darlings of the Americana scene. In 2002, Sara and Sean formed Watkins Family Hour as a vehicle for playing original material, which didn’t quite fit the Nickel Creek mold, and for collaborating with other musicians including Jackson Browne, Fiona Apple, Nikka Costa and Dawes. Their latest album, Brother Sister, showcases the duo as a singularly formidable musical force.