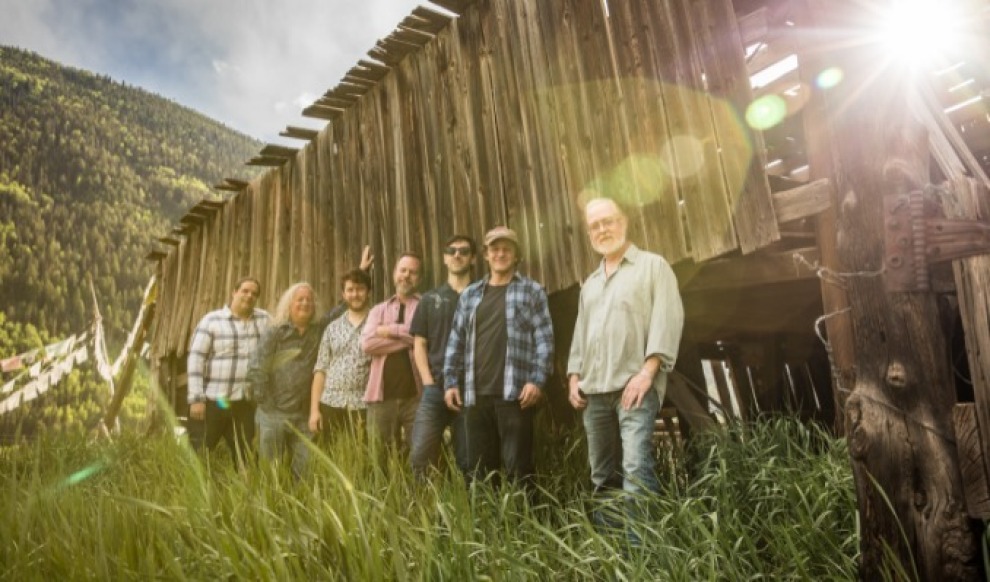 Cost: $29-$49
CL's Hal Horowitz Recommends: New Jersey isn’t known for its contributions to bluegrass, so saying that state’s Railroad Earth is its finest aggregation in the genre might sound like damning them with faint praise. But over the past two decades, RE expanded into more rock, Celtic, blues, roots pop and even jazz oriented directions, describing themselves as a “souped up string band.” A high profile collaboration with Warren Haynes in 2015 raised their visibility substantially yet it has been over seven years since the band released a full studio album. So look for new music on this tour from an outfit whose music can’t easily be pigeonholed. — HH

There's a great scene in The Last Waltz - the documentary about The Band's final concert - where director Martin Scorsese is discussing music with drummer/singer/mandolin player Levon Helm. Helm says, "If it mixes with rhythm, and if it dances, then you've got a great combination of all those different kinds of music: country, bluegrass, blues music, show music."
More information