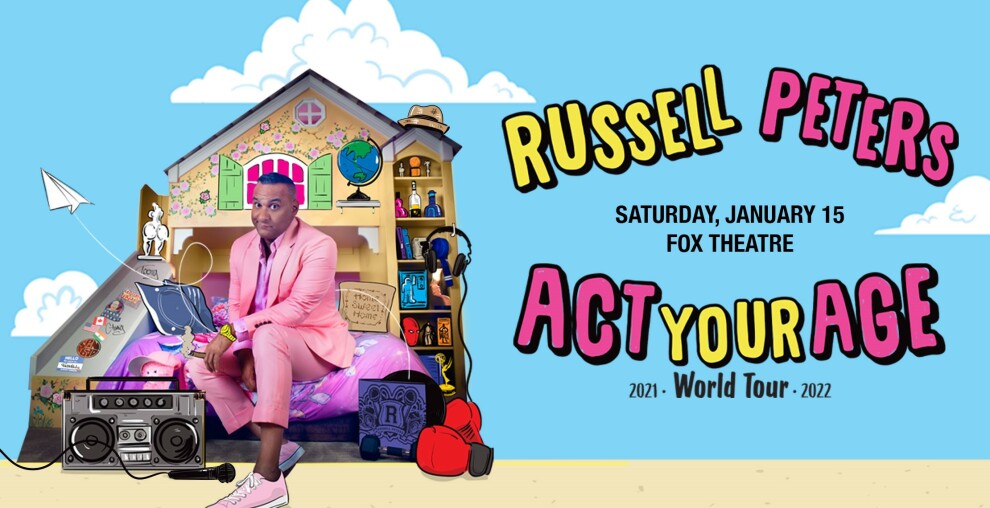 Cost: $36-$129
CL's Kevin C. Madigan Recommends: The Broadway musical “Tootsie” is making its way to Atlanta, taking over the Fox Theatre for six days in late Jan. after being twice-delayed. Based on the 1982 hit movie with Dustin Hoffman in the title role, a struggling actor who has burned a few bridges and adopts the identity of a woman in order to get a job. Things get complicated when he finds himself caught between a female friend and lover, an actress he falls for whose father fancies him, and a needy male co-star. Originally, the plot involved a daytime soap opera, but a musical play is the setting for this adaptation. Music and lyrics are by David Yazbek, composer of “The Full Monty,” and “Dirty Rotten Scoundrels,” and winner of two Drama Desk awards for “Tootsie” in 2019. It’s recommended for ages 12 and up due to occasional adult utterances. — KCM

It’s “far and away from the funniest musical of the season” (Daily News). It’s “the most uproarious new show in years” (The Hollywood Reporter). It’s “the best comedy on Broadway” (Forbes). No matter how you say it, TOOTSIE is unanimously funny! It’s a laugh-out-loud love letter to the theatre, based on the Oscar®-nominated film. Featuring a Tony®-winning book by Robert Horn and an outrageously clever score by 2018 Tony® winner David Yazbek (The Band’s Visit, Dirty Rotten Scoundrels), this New York Times Critic’s Pick is a “hilarious, thoroughly modern TOOTSIE ” (People Magazine) that’s “even funnier than the movie!” (New York Post). “In these turbulent times, with the world out of balance, we need a place to let the good times roll,” says Rolling Stone, “TOOTSIE is it.”
More information