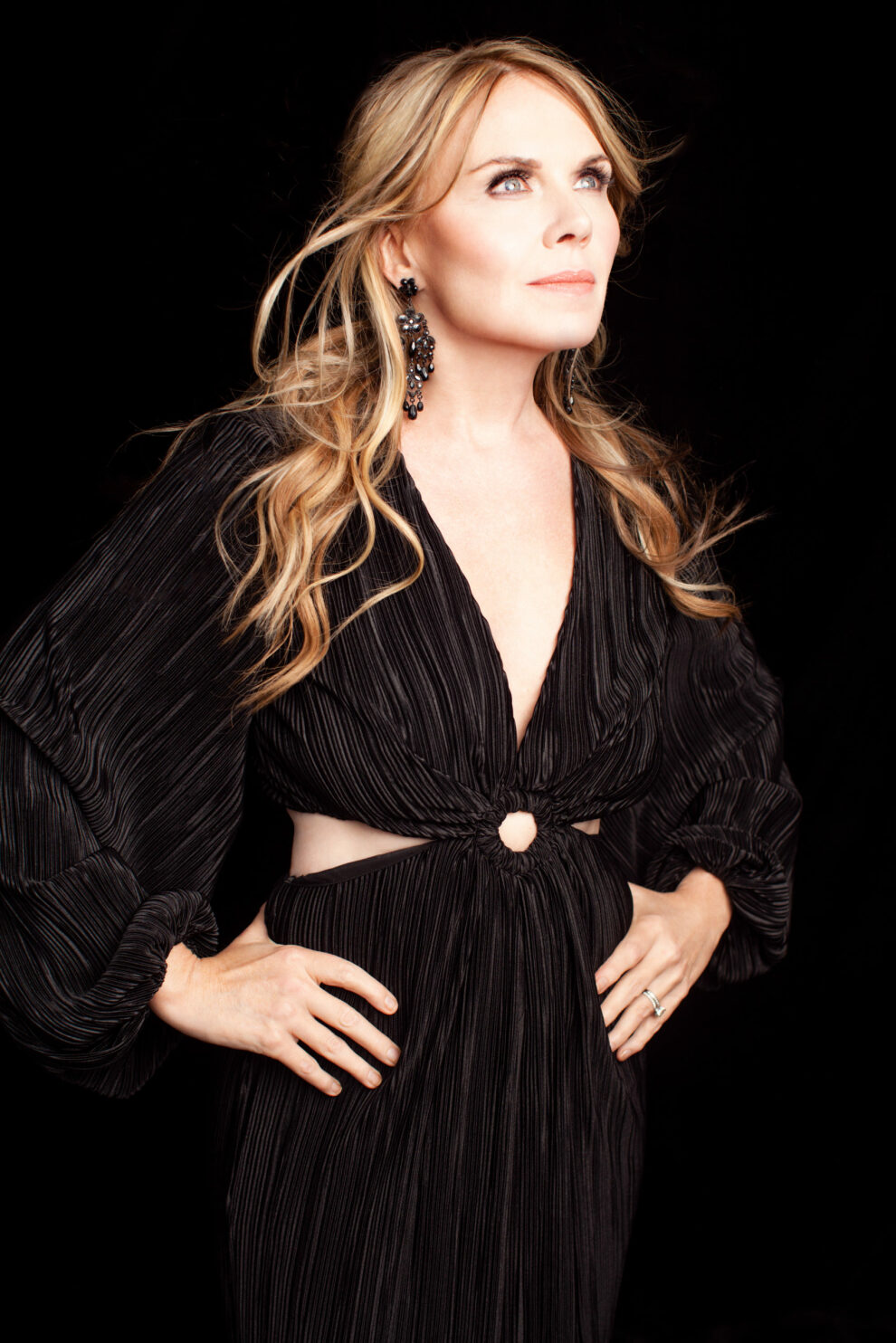 With “a voice for the gods that can transport listeners to other realms” (Boston Globe), Mary Fahl is an expressive, emotional singer/songwriter who first achieved fame as lead singer and co-founder of the mid-1990s NYC- based chamber-pop group October Project.

As a solo artist, she’s had more freedom to pursue her own muse, whether that means writing and recording songs for movies (including the theme for the Civil War epic “Gods and Generals”), singing arias and medieval Spanish songs for Sony Classical or releasing a unique album-length take on Dark Side of the Moon. As befits a former Catholic schoolgirl who went on to major in medieval studies and develop a lifelong interest in Hermeticism, Mary Fahl makes music that feels timeless, esoteric and ecumenical.