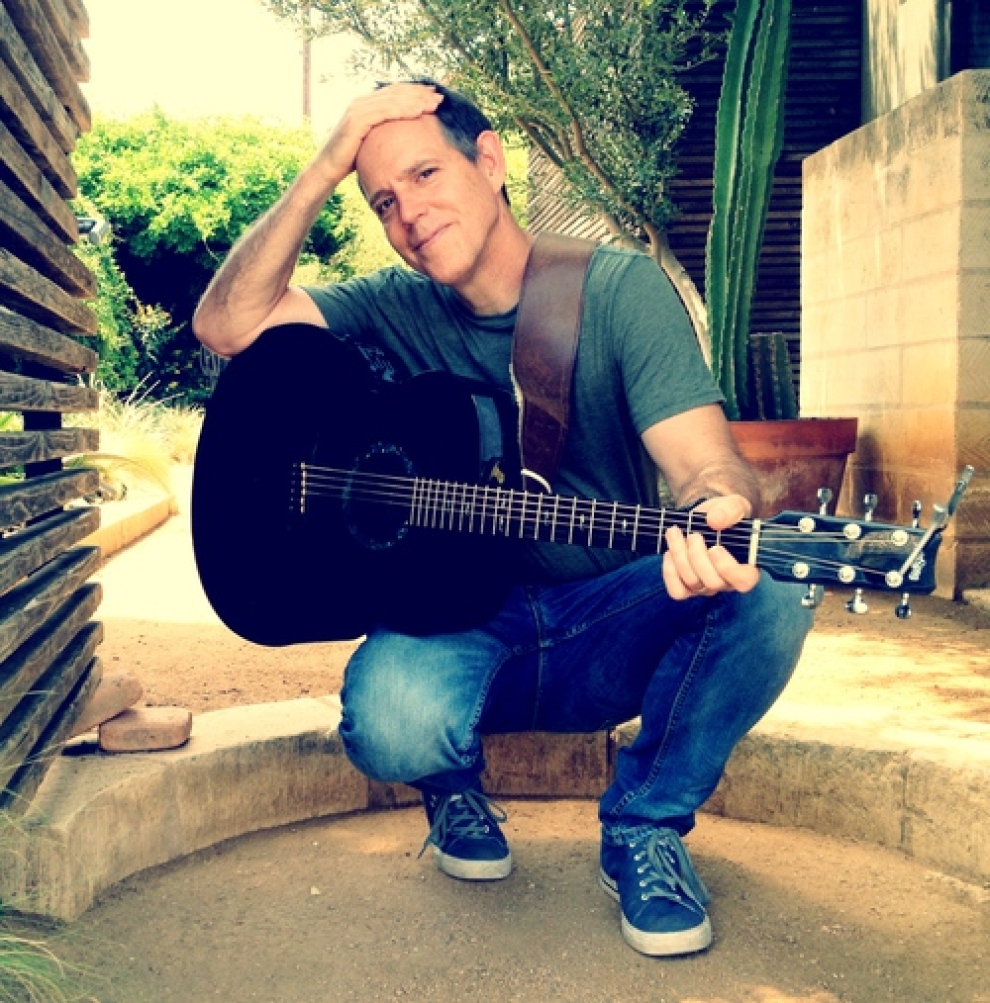 An early '80s move to Warren Wilson College in North Carolina set his wheels in motion, as he started playing guitar and writing songs, processing his own inner workings and accessing his own inner wisdom. In 1987, within a couple of years of graduating, Wilcox had released his first independent album, The Nightshift Watchman. A year later, he won the prestigious Kerrville Folk Festival New Folk Award and, in 1989, he signed with A&M Records, selling more than 100,000 copies of his A&M debut, How Did You Find Me Here.
In the 30 years and more than 20 records since — whether with a major label, an indie company, or his own imprint — Wilcox has continued to hone his craft, pairing thoughtful insights with his warm baritone, open tunings, and deft technique.