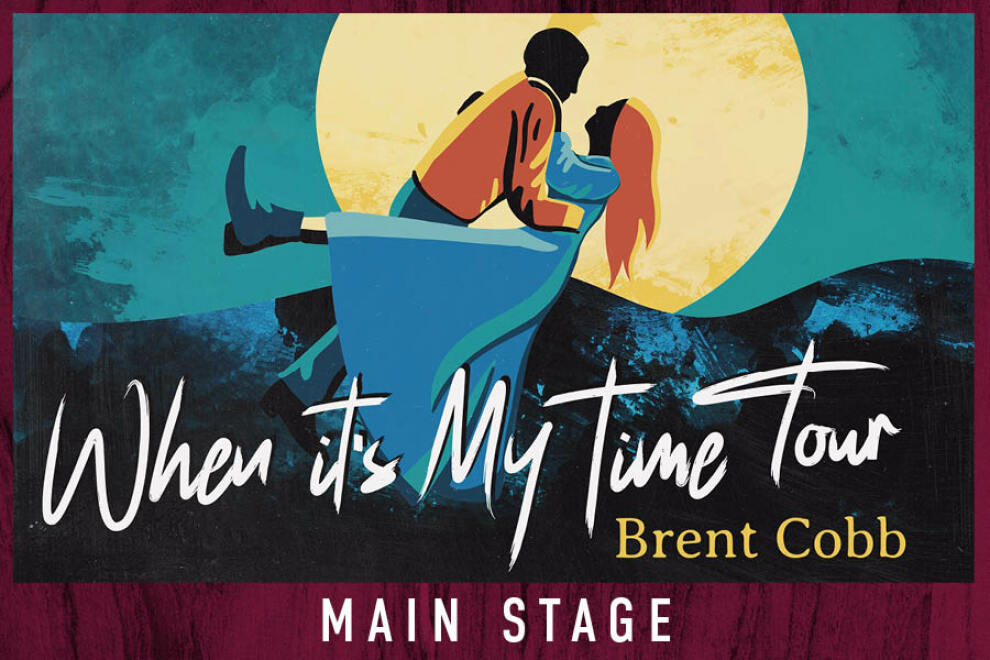 CL RECOMMENDS
CL's Hal Horowitz Recommends: Georgia born and raised Americana singer/songwriter Cobb comes home with a tour named When It’s My Time after a track on his new gospel release And Now, Let’s Turn the Page.... The songs emerged from a July 2020 near death car accident. He learned many of them in the church of his Ellaville turf so this date brings him full circle, although some of his arrangements rock way harder than you’d expect. Arrive early for Lee who wowed the crowd with a stripped down set on a recent opening slot for Jason Isbell. — HH

Brent Cobb follows in the footsteps of his country music heroes with his new gospel album, And Now, Let's Turn to Page.... By offering eight familiar hymns alongside an original song written with his wife, the collection feels reverent as well as rowdy — and completely in his comfort zone.
More information