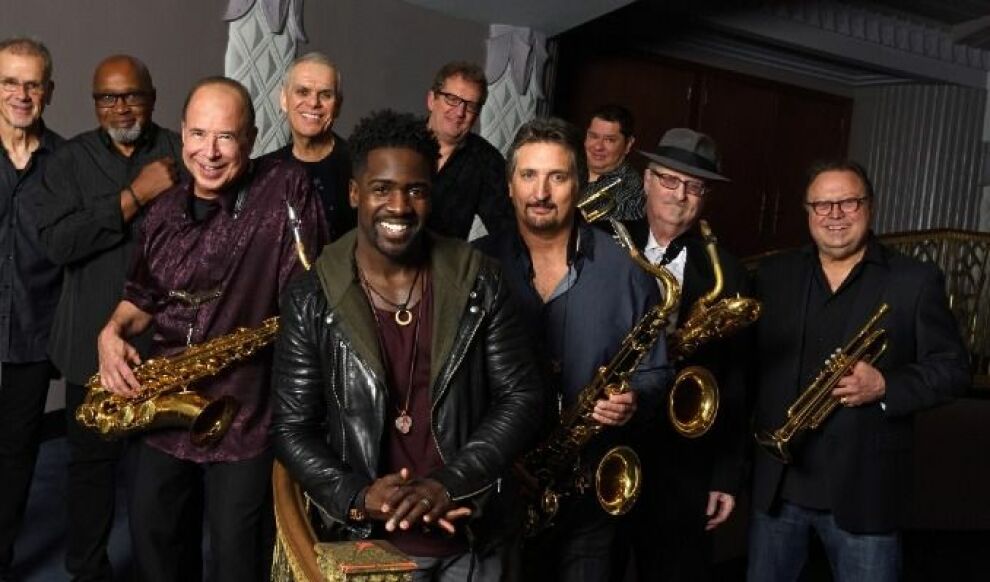 CL RECOMMENDS
CL's Hal Horowitz Recommends: Of course the members have changed over the decades (few could name the many lead singers who have joined and left their ranks), but the iconic San Francisco horn funk/ soul band has already passed the 50th anniversary mark and shows no signs of slowing down. You’ll get timeless classics like “What Is Hip?” and “Knock Your- self Out” but even the less popular material connects live when co-founder/baritone sax player Doc Kupka gets to dancing. No one leaves without a goofy smile plastered on their face, reason enough to see these guys before they call it a day. — HH

Bandleader and saxophonist Emilio Castillo was only 17 years old when he met Kupka and started to assemble the band that would become Tower of Power. â€œI had no vision at all,â€ he recalls now. â€œI just loved playing soul music. My idols were a local band called The Spyders and they had gigged in Sacramento. I thought, â€˜Man, if I could just get to Sacramento that would be it.â€™ That's literally how small my vision was.â€
More information