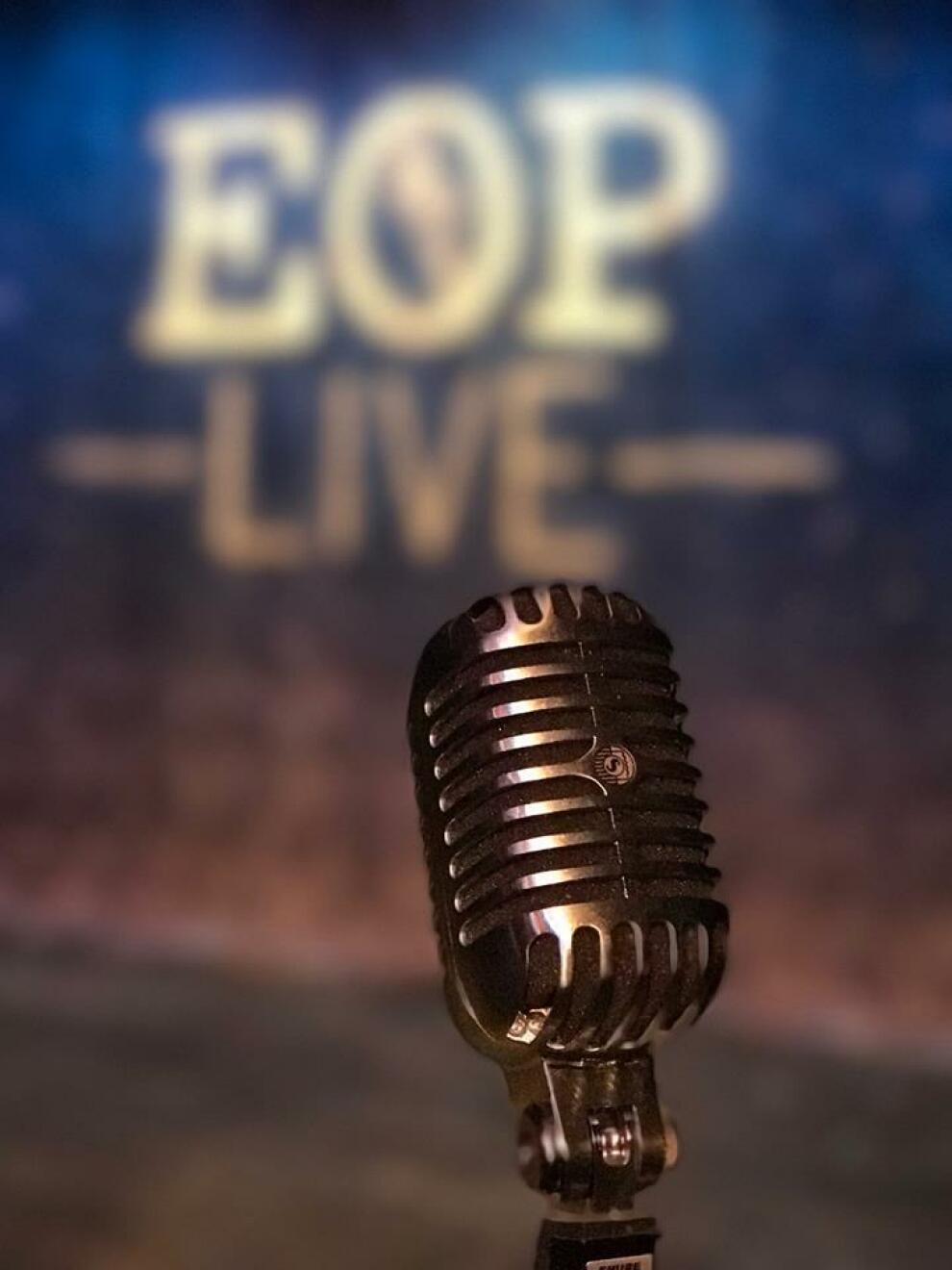 Yoshee So is an Atlanta based comedian, executive producer and writer, raised by immigrant parents and 80’s & 90’s TV sitcoms. As a latch key kid, Yoshee found ways to entertain himself watching sketches, comedy and hours of MTV. He found his passion for comedy through improv. A founder of the Red Pill Players improv troupe that travel around the world spreading the joy of ‘on the spot’ funny. This adventure gave him the confidence to pursue standup.