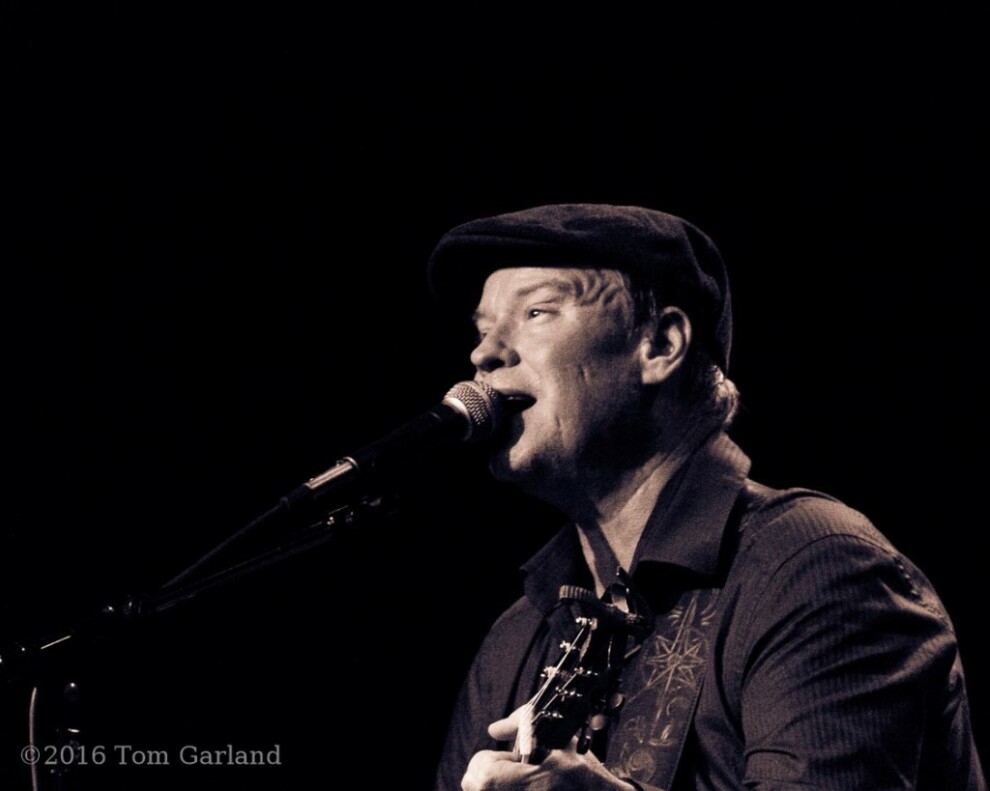 Shawn Mullins (born March 8, 1968) is an American singer-songwriter who specializes in folk rock, instrumental rock, adult alternative, and Americana music. He is best known for the 1998 single “Lullaby”, which hit number one on the Adult Top 40 and was nominated for a Grammy Award.

Mullins was born in Atlanta, Georgia. He cultivated an interest in music beginning in his days at Clarkston High School in Clarkston, Georgia (where he made the acquaintance of friend and mentor Amy Ray of the Indigo Girls). Later, he honed his craft in his college days at North Georgia College and State University as a solo acoustic musician and bandmaster of the military marching band (Golden Eagle Band). He attended North Georgia College and State University on an Army ROTC scholarship with an intention of possibly pursuing a military career.