I AM ATL Woman 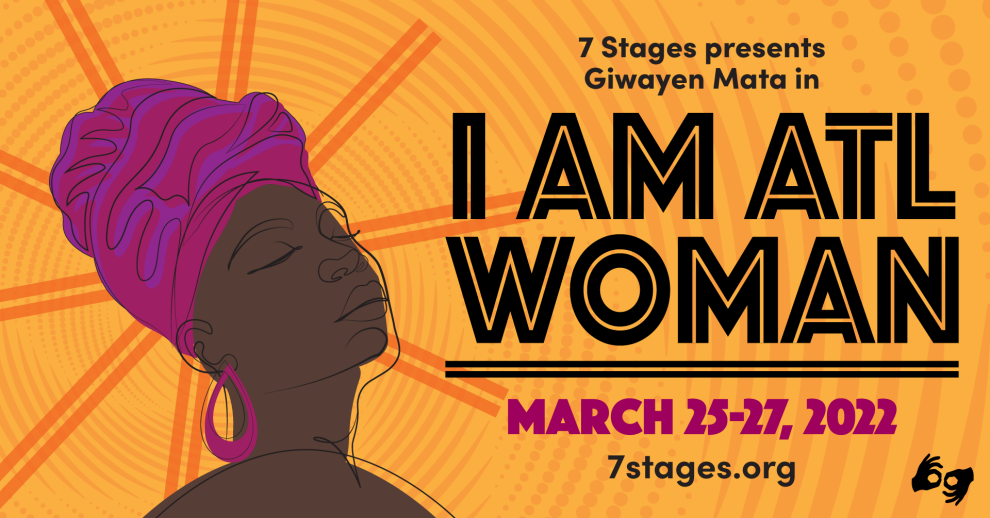 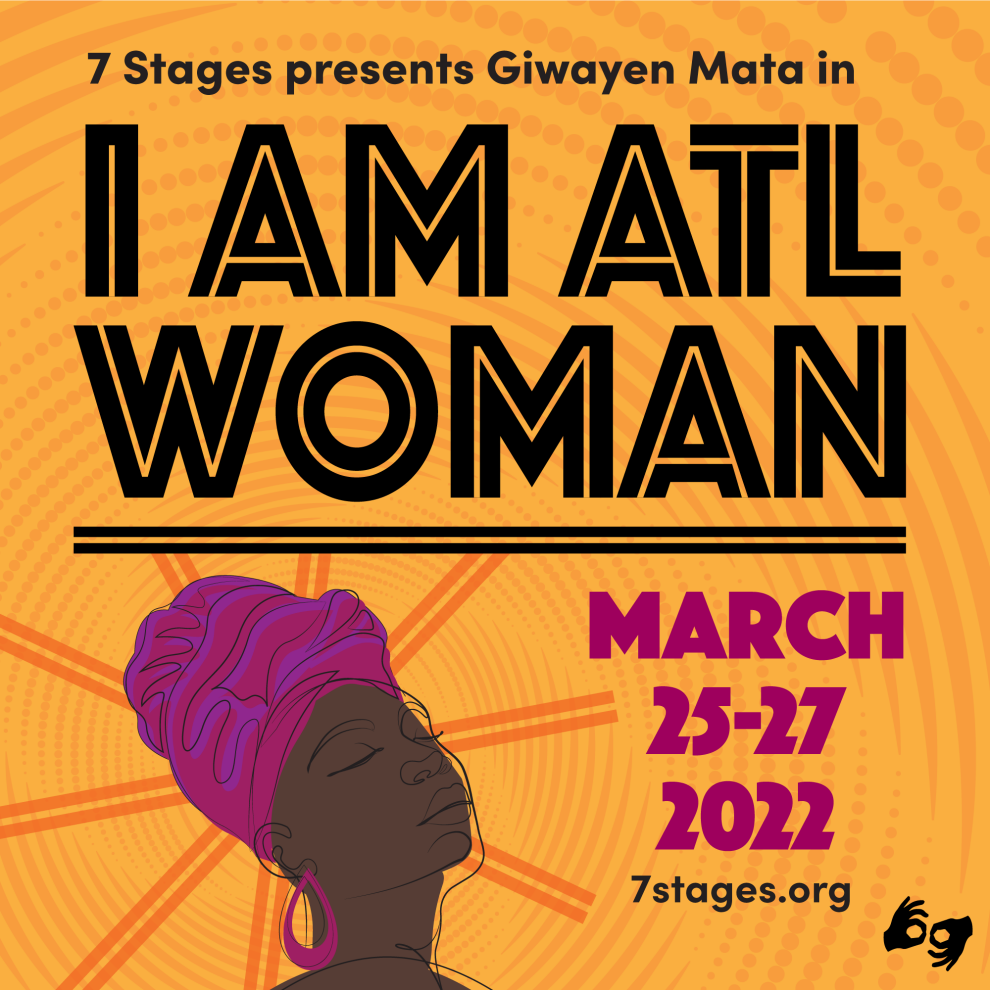 I AM ATL Woman is Giwayen Mata’s premier performance work dedicated to the actual lived experiences of our native Atlanta company members and audience members alike, who in addition to being southern women, have also grown up in families with significant African diasporic identities, thus providing a lens that is consistent with the company’s 29 year image of Africa via the dance and the drum.

This project employs contemporary yet down home southern narratives of dance and spoken word to highlight the unique and rich blueprint that makes growing up and being a woman in Atlanta a profound and iconic experience.  While southern cuisine, entrepreneurship, Civil War history, local movie production, and reality television are able to highlight some aspects of Atlanta living, I AM ATL Woman is a specific glimpse into how Black and African-centered women of Atlanta literally move. Those movements create a valuable perspective of American life as seen in Atlanta, known to some as the Black Mecca of the South.