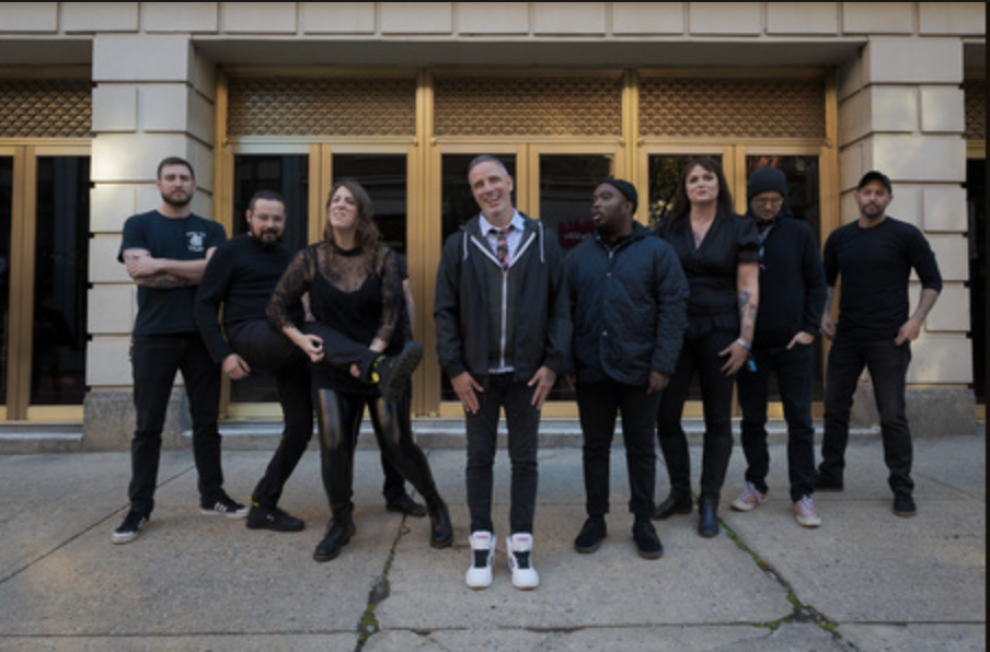 In order to tell the back story of Nathan Gray & The Iron Roses, one can simply throw a glance over the singer’s entire discography which spans over several decades. When Boysetsfire released their first songs in the 90s, Nathan Gray gave expression to his political anger on them, often speaking on social justice, political conflict, and a need to get involved in our communities. Over time, his image evolved, and his songs became more introspective – especially on his latest solo records. “It’s no secret that I have always been a person who is passionate about politics and how it affects the world,” Gray reflects, “But there came a time in my life where it was critical for me to stop and focus on my own demons, heartaches and growth. Those things were nearly suffocating, and I needed to work through them in order to be in a place to think and act more on a macro level. Once the fog lifted a bit, it became clear to me that I was ready for my next step, but wasn’t entirely sure what that meant.”
More information 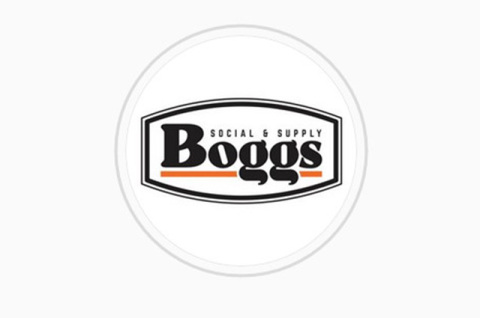