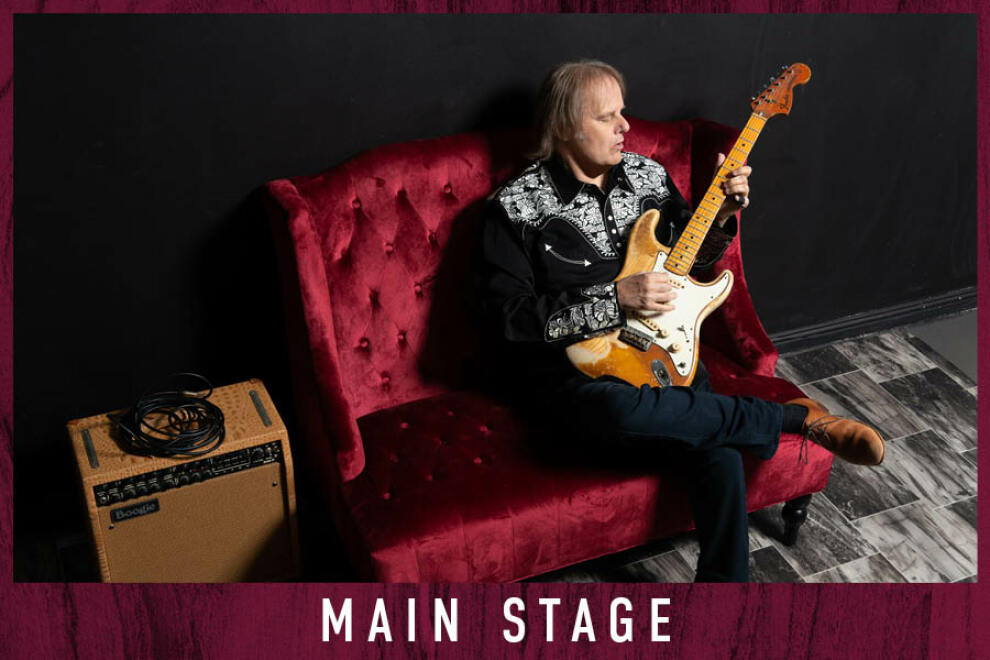 WALTER TROUT has been nothing short of prolific over the course of his seven decades on this Earth. He’s set to release his 29th solo album over a career that has spanned the globe, and delivered notoriety as one of the great purveyors of the blues and blues rock. Trout’s history is equal parts thriller, romance, suspense and horror. There are musical fireworks, critical acclaim and fists-aloft triumph, offset by wilderness years, brushes with the jaws of narcotic oblivion, and the survival of an organ transplant few come back from. From 1973, when he left his New Jersey home headed to Los Angeles, he has followed a road that afforded him an opportunity to just play, sharing the stage as a sideman with Jesse Ed Davis, Big Mama Thornton, John Lee Hooker, Lowell Fulson, Joe Tex, and of course the great John Mayall (following a three year tenure in Canned Heat).
More information