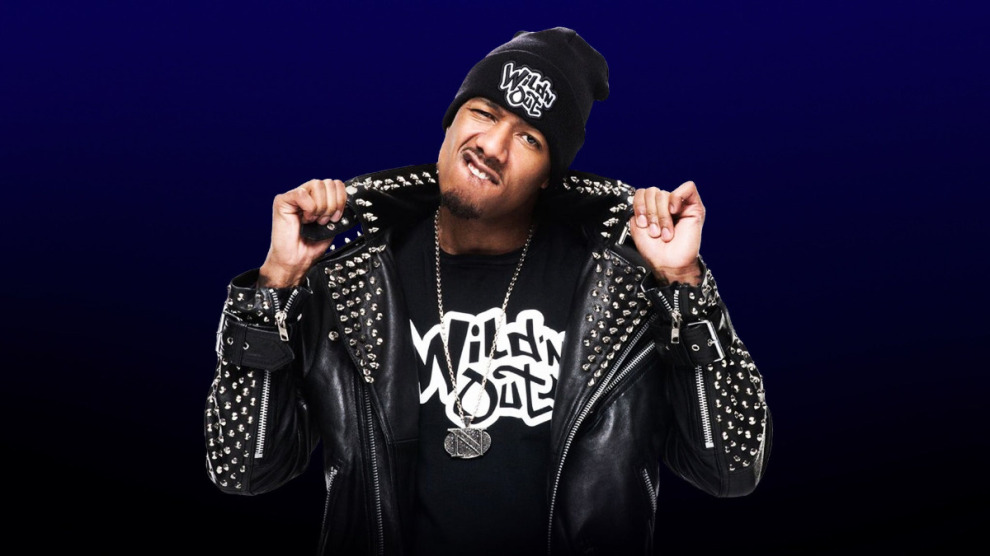 Entrepreneur and media mogul Nick Cannon announced Nick Cannon Presents: Wild ‘N Out Live Tour, a live run that will bring Cannon’s famed MTV series to the road and will mix up comedy, variety and game show elements all in one for fans of the improv/competition show on each stop. Each night Nick Cannon and the Wild ‘N Out cast members will also invite members of the audience to join them for Wild ‘N Out’s most popular games.

Produced by Laugh Out Loud, the 23-city tour kicks off on May 20, 8:00PM in Atlanta at Cellairis Amphitheatre. Tickets available @ https://zwd.short.gy/Nick-Cannon1