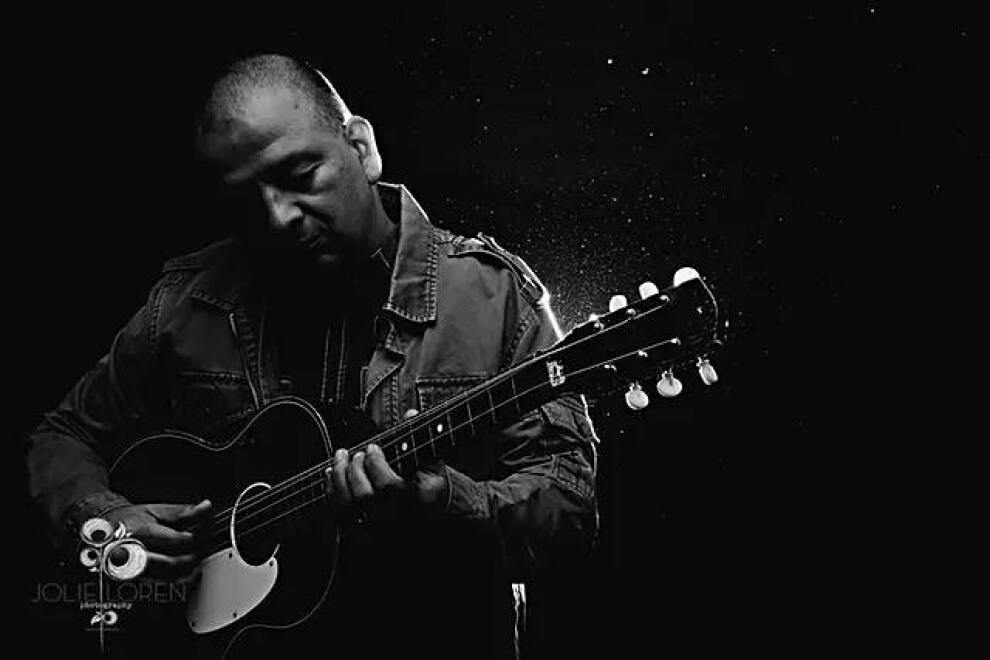 Chaz Cardigan writes alternative rock bops with bite and backbone meant for those carefree moments when we want to forget our differences, yet provocative enough to push us towards the solutions we need. As a kid, he gave himself power by picking up a guitar. Inspired by Nirvana, he raged in punk bands at eleven-years-old. Around the same time, he came out in seventh grade. Diving further into music, he taught himself production and honed his stage presence at Louisville bars, open mics, and all kinds of parties. Relocating to Nashville, he went from producing for the hip-hop collective, The Diatribe, to dropping his independent debut, I, in 2017. Maintaining his momentum, he released a flurry of singles, two EPs, and a web-series over the next few years; landing a major label record deal, and gaining a reputation as an electric live performer. In 2020, he notched a top 15 Alternative radio hit with “Not OK!”, and contributed “As I’ll Ever Be” to the NETFLIX film To All The Boys: P.S. I Still Love Youthat has thus far amassed 3.2 million streams. Burned out from the major label machine and experiencing the pervasive confusion brought on by COVID-19, he locked himself in his bedroom, wrote, recorded, and produced his full-length, Absymmetry, without telling a soul. Upon completion, he showed it to his inner circle and eventually wound up signing to Nvak Collective. Now, the Los Angeles-based artist, songwriter, producer, and multi-instrumentalist continues this bold, brazen, and bright body of work with the anthemic single “Pictures” on 10/29.
More information