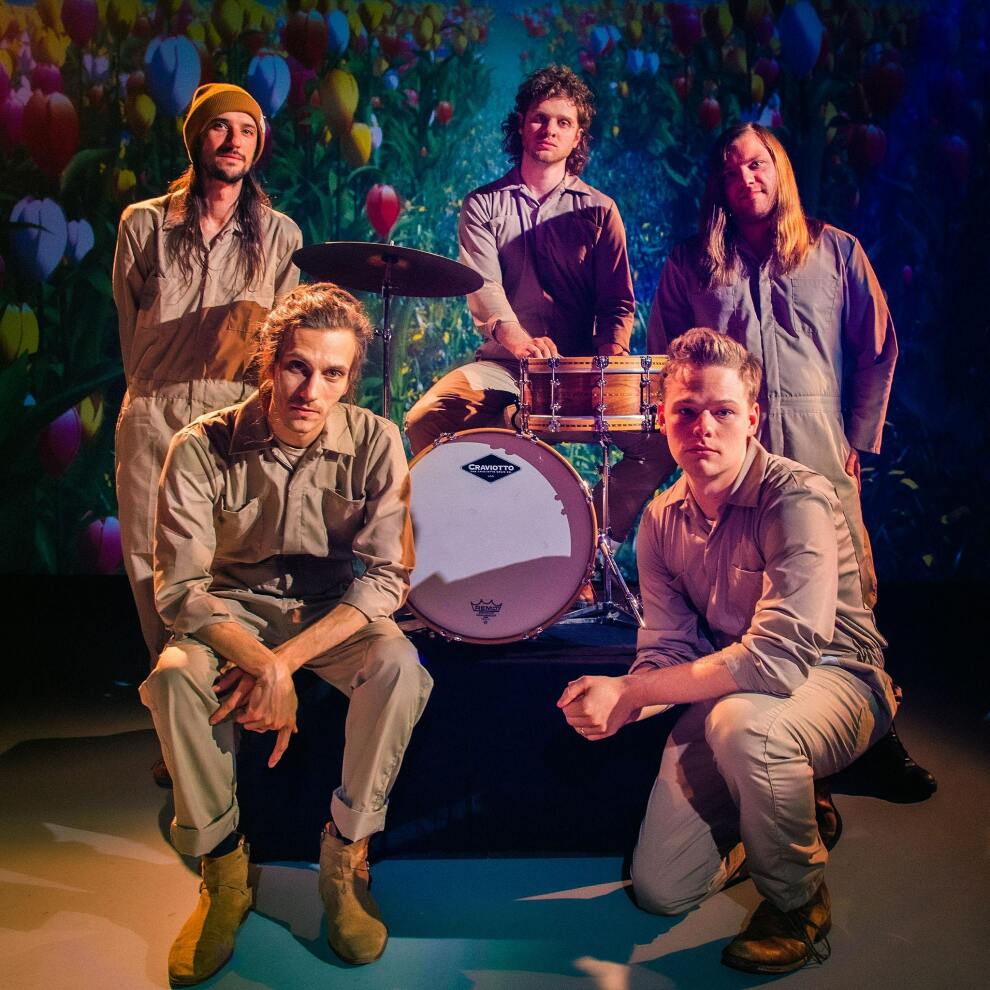 In 2019, Milwaukee’s Trapper Schoepp hit a songwriter’s jackpot: a co-write with Bob Dylan. And the circumstances were wildy serendipitous. On the day Dylan entered Columbia Studios in 1961 to begin recording his first studio album, he wrote a song about Wisconsin. The lyric sheet sat unseen with a former roommate, and was later unearthed and put up for auction at $30,000. Schoepp saw the story and seized the opportunity to set music to words. After Schoepp’s effort, he was granted Dylan’s approval to jointly publish the song. This 57-year-collaboration–“On, Wisconsin”–led to features in Rolling Stone and Billboard, an album called Primetime Illusion produced by Wilco’s Patrick Sansone, and nearly a hundred international tour dates. But other ventures in the singer-songwriter’s life weren’t as fulfilling.
More information