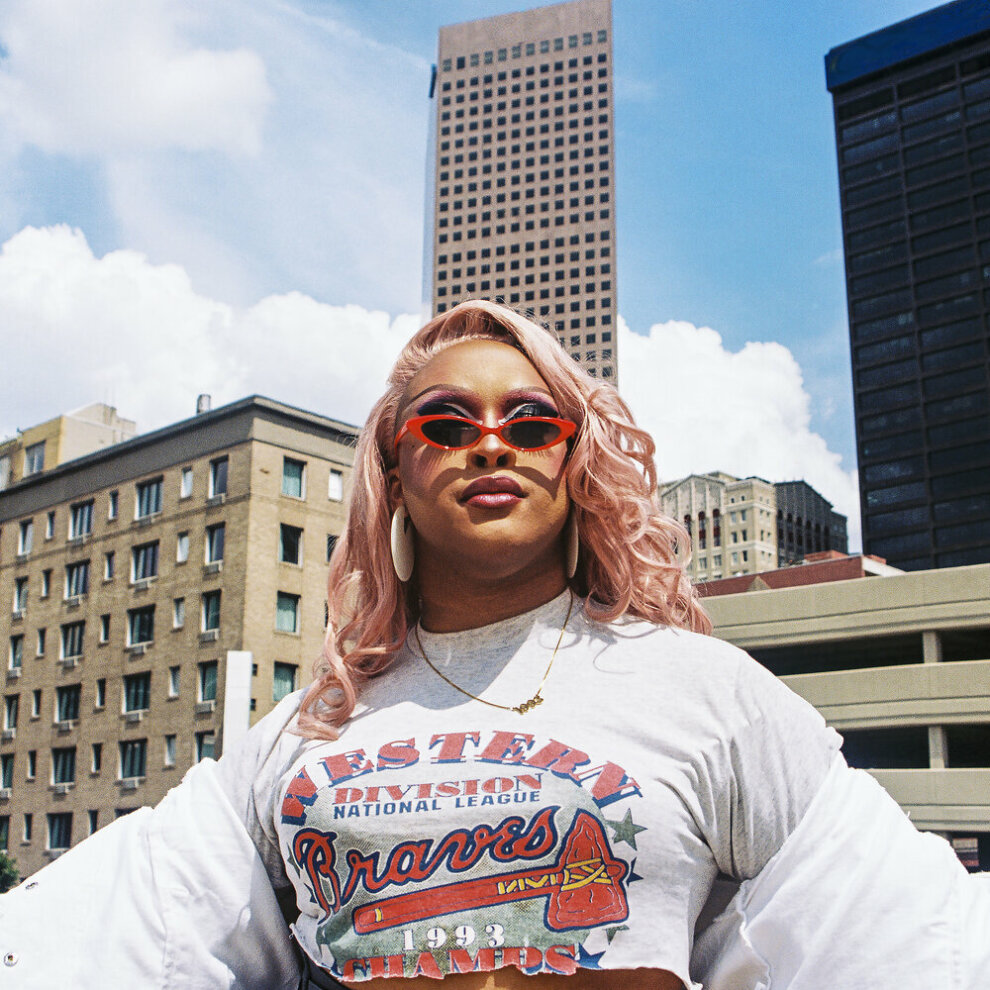 CL RECOMMENDS
CL Critic Matthew Warhol Recommends: TAYLOR ALXNDR is one of the most important figures in the Atlanta drag and LGTBQ scenes. They breathe passion and love into everything they do, and they do A LOT. As the Founder in the House of ALXNDR, they are the parental figure for so many of Atlanta’s POC, LGBTQ youth. In 2014, they co-founded Southern Fried Queer Pride, a nonprofit organization focused on empowering Black queer and QTPOC centered communities in the South through the arts. They are the life-force behind countless drag shows across the city, Switch at My Sisters Room and AMEN! at Sister Louisa’s Church, to name just two. Taylor uplifts so many marginalized voices in Atlanta, a city that, although having the largest black gay pride in the world, has a gay scene that heavily under represents, exploits, and discriminates against these people. Somehow TAYLOR ALXNDR finds the time to inspiring pop music - this show serves as the release party for their second EP. Is there anything this enby can’t do while looking stunning? — MW

"Rising Atlanta-based artist TAYLOR ALXNDR is gearing up to release her debut EP, NOISE, which will premiere July 7 through Futurehood, the queer label behind underground stars Mister Wallace and KC Ortiz. A self-proclaimed "DIY pop priestess," ALXNDR leads her breakout project with "Nightwork," a dense, autotune-heavy track about the oft overlooked hustle of drag culture—especially as a trans person of color. "I would like to somehow know my worth," ALXNDR coos wistfully, but with a clear sense of self. "Cause I been putting in the nightwork." ALXNDR's "Nightwork" video, produced by ACAPULPO, was captured during an Atlanta show they performed at this December. With shots of the singer getting into gig, the visual showcases the behind-the-scenes process of a drag performance—all the gritty hard work that goes into a single night of glamour. "Sometimes you leave the show feeling empty, even with a purse full of tips," they says, describing how the song unpacks the tug-and-pull relationship of life as a drag performer. Though dreamy and transcendent, the work is also labor-filled and exhausting. "NOISE is a soundtrack to the experiences of my life," ALXNDR says of her debut. "As a queer and trans person of color trying to live and thrive in this world, you get used to the 'noise' or dissonance that comes with existing. From the noise of being a drag performer to the noise of being a part of the Black Trans Lives Matter movement, this EP captures the struggle and the success of my living. It's a love letter to the communities I'm a part of that, despite the powers that be, still thrive." -Out.com
More information