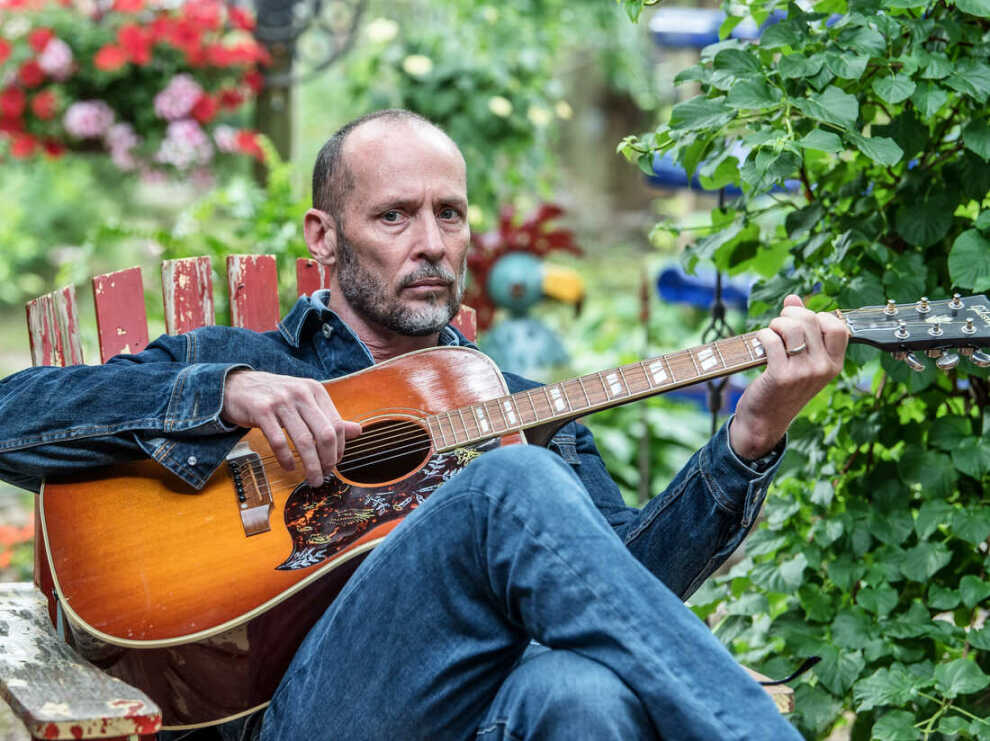 CL RECOMMENDS
CL Critic Hal Horowitz Recommends: Singer/songwriter, visual artist, professional skydiver and ex-pugilist Thorn has been banging away with varying levels of success since 1997, releasing a string of albums that combine folk, county, gospel and roots rock featuring often wry lyrics and his dry, gruff vocals. He records for his own Perpetual Obscurity label (which indicates his self-deprecating humor), and 2021’s Never Too Late to Call built on demos he self-recorded, is a terrific example of everything he does well. — HH

Which explains numbers like the acoustic-electric charmer Don't Let Nobody Rob You Of Your Joy, where Thorn's warm peaches-and-molasses singing dispenses advice on avoiding the pitfalls of life. The title track borrows its tag from a familiar saying among the members of the African-American Baptist churches Thorn frequented in his childhood. "I'd ask, 'How you doin', sister?' And what I'd often hear back was, 'I'm too blessed to be stressed.'" In the hands of Thorn and his faithful band, who've been together 20 years, the tune applies its own funky balm, interlacing a percolating drum and keyboard rhythm with the slinky guitar lines beneath his playful banter.
More information