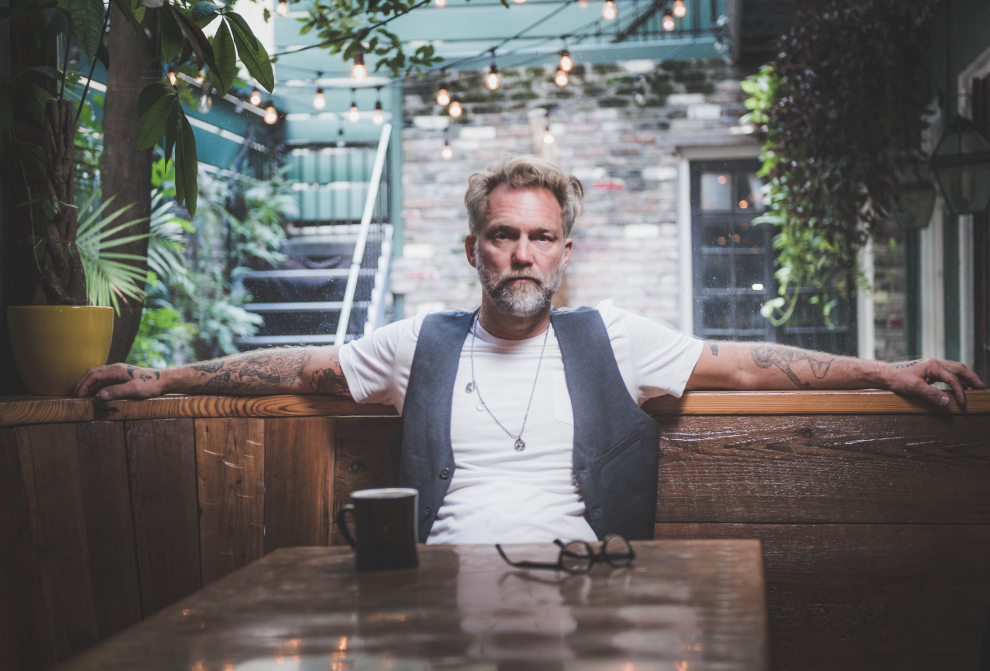 CL RECOMMENDS
CL Critic Hal Horowitz Recommends: Guitarist Osborne may have been born in Sweden but has lived and worked in New Orleans long enough to be considered one of that city’s favorite musical sons. Blues, rock, jazz and folk get mixed into his sound, which has gone more acoustic than usual lately. When he plugs in though, his propulsive, expansive improvisations are furious and blistering. — HH

Osborne’s six-string virtuosity, inventive musicality, and poetic songcraft underpin an ever-expanding three-decade catalog celebrated by fans and critics alike. As a sought-after studio talent, his writing resounds through Keb Mo’s GRAMMY® Award-winning Slow Down, Tim McGraw’s number one “Watch The Wind Blow By,” and covers by Brad Paisley, Jonny Lang, Edwin McCain, Aaron Neville, and more. His output live and in the studio spans working with everyone from Eric Church, Toots and the Maytals, and John Scofield to The Meters, North Mississippi Allstars, and Galactic. His extensive touring history encompasses gigs, collaborations, and performances alongside everyone from Derek Trucks, Warren Haynes, and Stanton Moore to The Grateful Dead’s Phil Lesh and Jackie Greene. Not to mention, he lights up the screen on an episode of the HBO hit Treme. Plus, he has garnered acclaim from USA Today, Guitar Player, Relix, Offbeat, and more.
More information