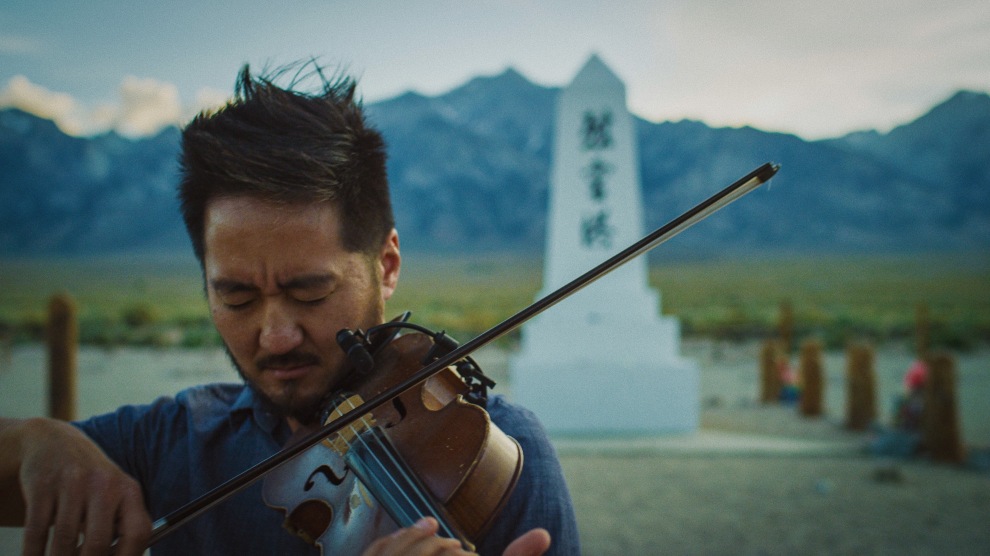 CL RECOMMENDS
CL Critic Matthew Warhol Recommends: I first became aware of the virtuosic violin playing of Kaoru Ishibashi, known as Kishi Bashi, while he was playing with indie pop icons, of Montreal. He added a classical authority to that wild bunch. Fans knew of Montreal were musical geniuses, but Kishi Bashi brought them up to another level of certification. He became so known in that group that he flourished when making albums of his own. Again, he took the sugary hooks and dynamic fun of indie pop and elevated it. This time with the violin front and center, loops upon loops of booing, strumming, and plucking laired into a symphonic masterpiece, but primed for pop radio. His voice fits these violin pieces perfectly. It is light and pliable, hitting soft highs and lows. If this sounds like your thing, I would first recommend the songs “Manchester” and “I Am The Antichrist to You” from his first album. He has gotten more pop-centric since this time, employing other instruments in place of heavy-violin. But, I imagine live the violin takes center stage. If not for his songs, seeing a classical artist like Kishi Bashi work is simply divine. — MW

Imagine being forced from your home. Imagine being sent to a prison camp with no trial, and no promise of release. Imagine all this happened simply because of the language you speak, the shade of your skin, or the roots of your family tree. For over 120,000 Japanese-Americans this was a reality during World War II. It’s a reality that Kishi Bashi seeks to reckon with on his latest release Omoiyari.
More information