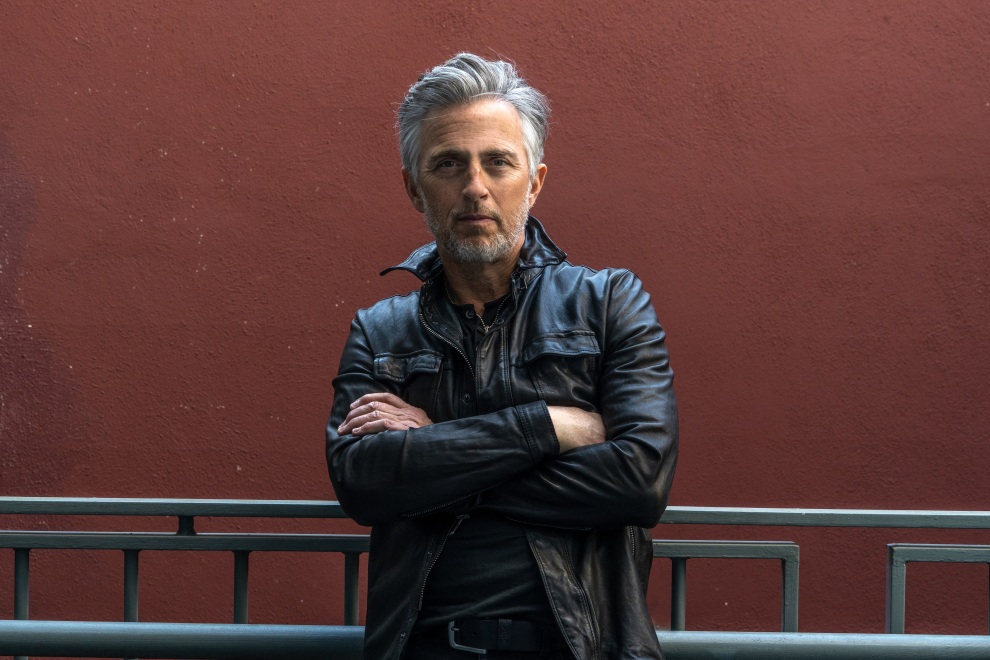 CL RECOMMENDS
CL Critic Hal Horowitz Recommends: Guy is pretty much the last man standing from a dying breed of Chicago bluesmen who recorded during the Chess label’s 60’s heyday of Howlin’ Wolf, Muddy Waters, Little Walter and other legends. He has influenced countless guitarists since, including Jimi Hendrix, Eric Clapton and Stevie Ray Vaughan. Now in his mid-80s, Guy remains as feisty and fiery as ever, but you never know when he’ll retire, so catch him while you can. — HH