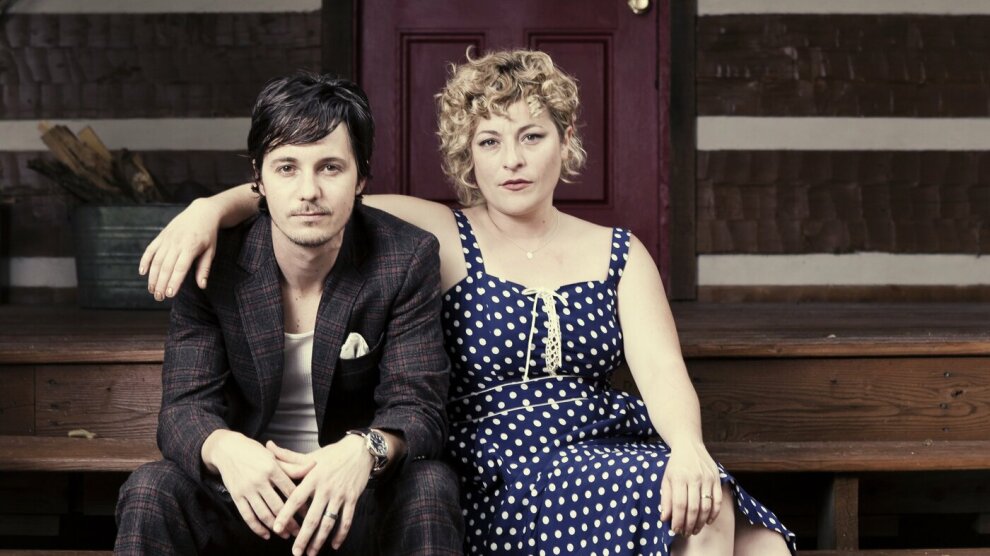 CL RECOMMENDS
CL Critic Hal Horowitz Recommends: Married multi-instrumentalists/singers-songwriters Carrie Ann Hearst and Michael Trent record as Shovels & Rope (the name obliquely references the murder songs which initially peppered their sets), creating an amalgamation of folk, blues, and organic indie rock that’s unique and difficult to describe. That’s especially the case on their new, relatively stripped back and melancholy Manticore release which dials down the volume yet still roils with tense, taut intensity, heightened when the twosome harmonize together. — HH

“It’s not heavy metal, but in our guts, it feels a bit like Heavy Metal,” says Michael Trent of the band’s new album, Manticore due Feb. 18. Next year, 2022, will mark ten years since Cary Ann Hearst and Michael Trent released their debut album O’ Be Joyful, the first formally billed as “Shovels & Rope.” That decade included the release of six full-length albums, three collaborative covers albums (Busted Jukebox Volumes 1-3), a curated music festival in their hometown of Charleston, SC (High Water), a musical film (Shovels & Rope: The Movie) and countless dynamic live performances all over the planet. But it was in the rear courtyard suite of the Decatur St. house belonging to the Preservation Hall Jazz Band in New Orleans where Michael and Cary Ann began polishing up the songs that became Manticore. There was a piano in the room and a little desk. There were piles of scattered and folded papers lying on the bed and copious digital ideas in the form of voice memos. And despite the pounding parades in the surrounding streets, it was quiet in the afternoon.
More information