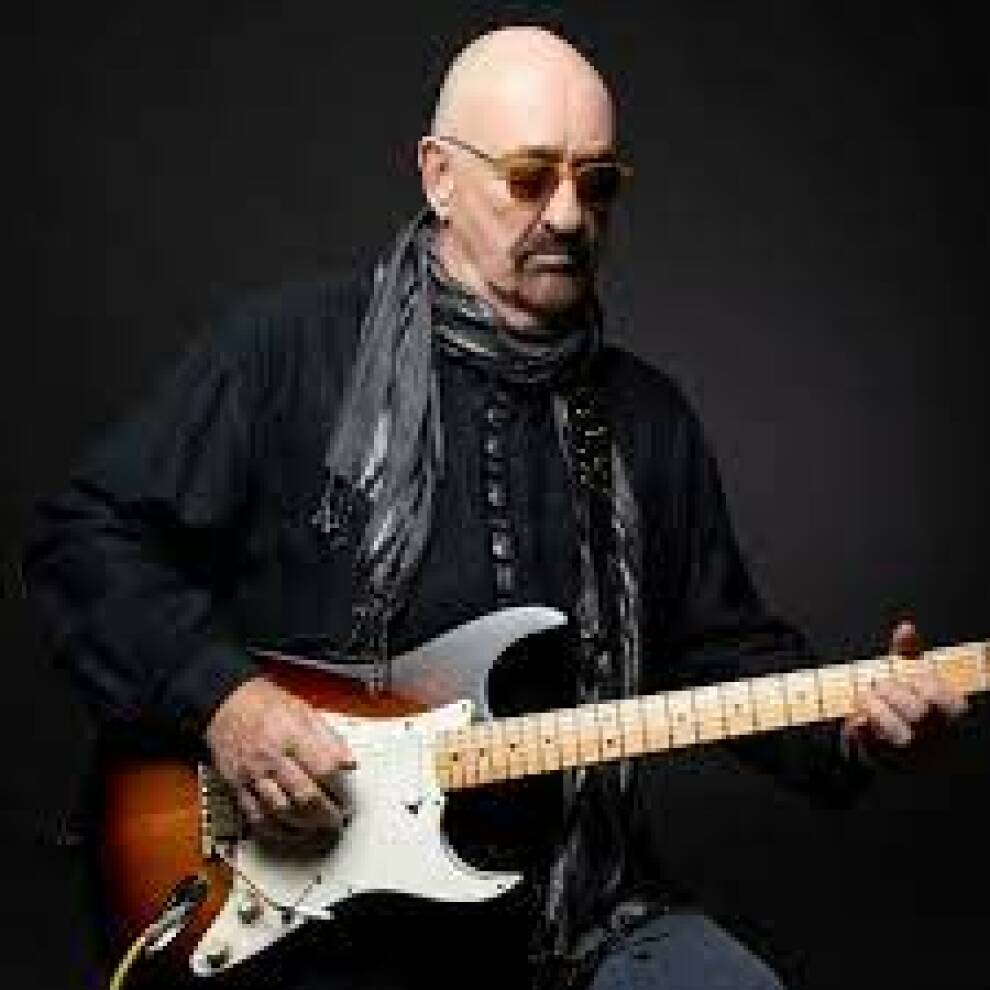 CL RECOMMENDS
CL Critic Hal Horowitz Recommends: The ex-founding member of Traffic has had plenty of career ups and downs in the decades since going solo in 1970 with the iconic Alone Together, still his finest moment. He moved into an adult contemporary phase with “We Just Disagree” but lately has returned to a less commercial, harder edged sound. And since his last release was a re-recording of Alone Together, the show will likely focus on those songs that remain some of the finest he has written. — HH

Dave Mason left Traffic in 1969 to pursue a solo career in the U.S. Dave has penned over 100 songs, has 3 gold albums: Alone Together, Dave Mason, Mariposa De Oro, and platinum album Let It Flow, which contained the top-ten single “We Just Disagree”.
More information