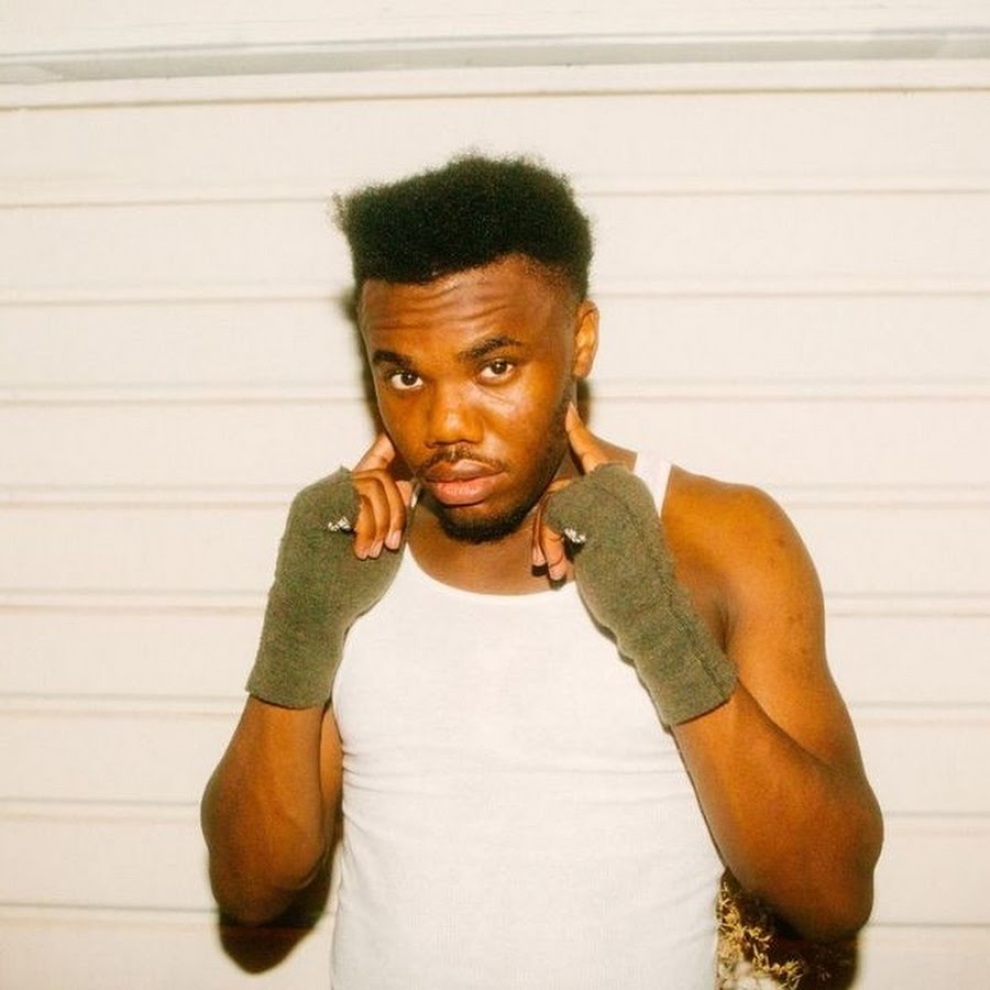 CL RECOMMENDS
CL Critic Joshua Robinson Recommends: Starting March 7, Baby Keem is taking his phenomenal debut album, The Melodic Blue, on tour across North America. Although the two guest features he received from his cousin Kendrick Lamar helped build hype for his debut, Keem is embarking on 30-date tour — 22 of which have already managed to sell out — all on his own. In a matter of weeks, the GRAMMY-nominated artist will be performing in front of a sold-out crowd at the Tabernacle, and fortunately, the resell tickets are modestly priced, giving all of his local listeners the opportunity to see the young protege live for the first time — JR

This is an all ages event. Doors 7pm Show 8pm Rows A & B of Sections 201-206 are sold as reserved seating. The remainder of the balconies are general admission, first come first serve. The main floor is general admission, standing room only.
More information