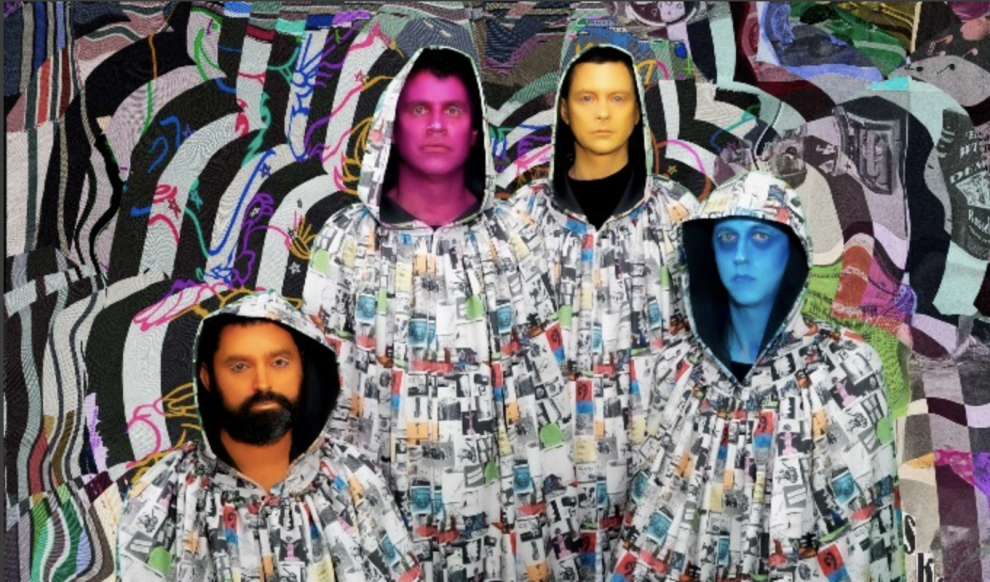 Over two decades have passed since Animal Collective accidentally began to reimagine the sound and image of what’s easiest here to call indie rock. From the start, they turned the ultimately rare trick of tucking inscrutable experiments into songs so infectious they became generational standards, empowering a new permissibility within a sometimes-stodgy scene. They helped make the world safe for The Grateful Dead and tie-dye, or indie rock open to the Gamelan and Juju. Influences, they implicitly insisted, matter less than the music and spirit they inspire. Such paradigm-bending lessons are now simply part of the paradigm, philosophical cornerstones of modern music. But Animal Collective have never sat still, even on the cornerstones they helped create.
More information