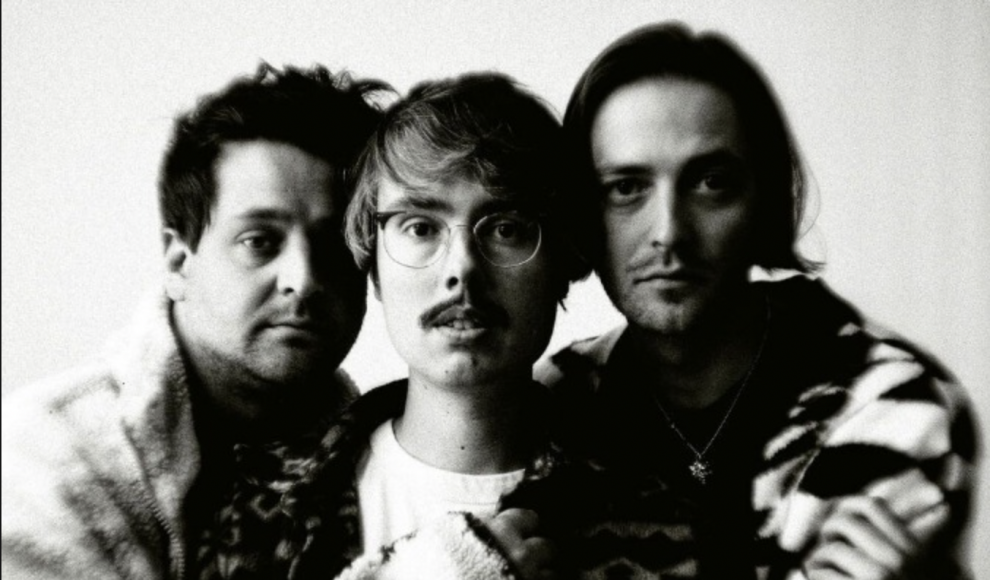 Joywave has spent much of the past decade holding an aural mirror to society, concocting a distinctively modern approach towards pop music that is both organic and synthetic, much like our own day-to-day lives. The Rochester, NY-based band is now wrapping up work on their hugely anticipated third album, POSSESSION, due via Cultco Music/Hollywood Records in early 2020. Produced at Joywave’s own studio in Rochester by founder Daniel Armbruster, arranged by Armbruster and his fellow band members Joseph Morinelli, Paul Brenner, and Benjamin Bailey, and then mixed by Dan Grech-Marguerat (The Killers, Liam Gallagher, Lana Del Rey), advance tracks from the LP offer a clear display of the band’s evolution from the basement to the big stage, to their current role of full-fledged pop provocateurs, fearlessly assimilating genres, motifs, and big ideas into its own one-of-a-kind identity. Songs such as the unprecedented first single, “Like A Kennedy” or the haunting “Blank Slate” provide both commentary and catharsis by bridging the political with the personal, as Armbruster’s finely etched social commentaries ultimately give way to frank introspection.
More information