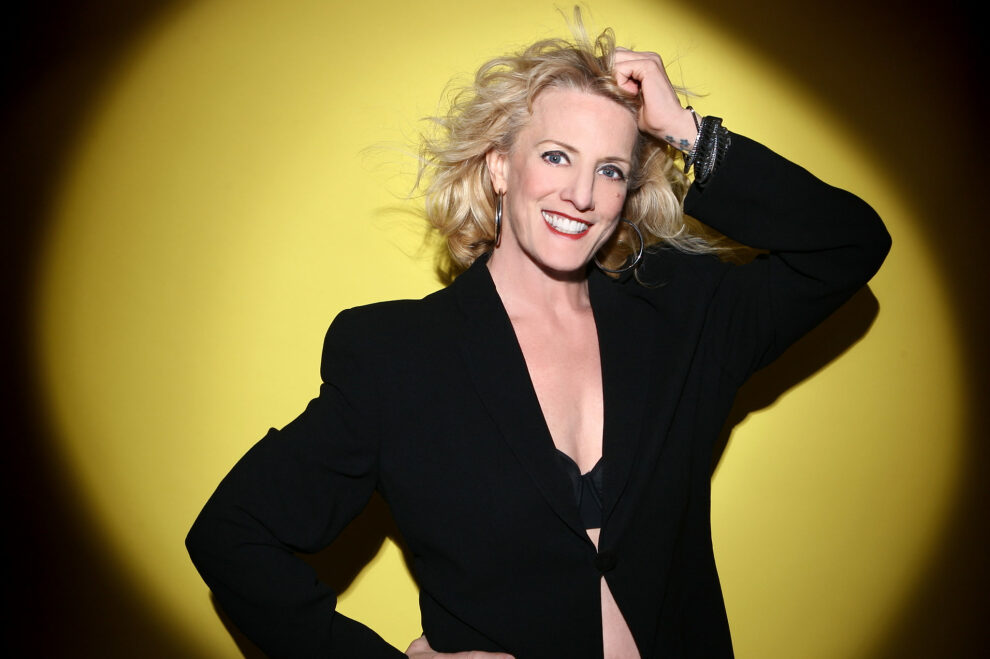 “Abe Partridge has established himself as one of the most respected songwriters and visual folk artists in the southeast.”
- American Songwriter Magazine

Partridge released his first official full-length release, Cotton Fields and Blood For Days, in January 2018 to rave reviews and substantial airplay on Americana radio. It landed Partridge a lengthy feature in The Bitter Southerner and the album was chosen to be one of their top 30 albums of 2018. Ranging from the earthy to the surreal, from the spiritual light to the depths of depression, Partridge draws listeners in with a combination of southern gothic storytelling, dark humor, and gripping intensity.