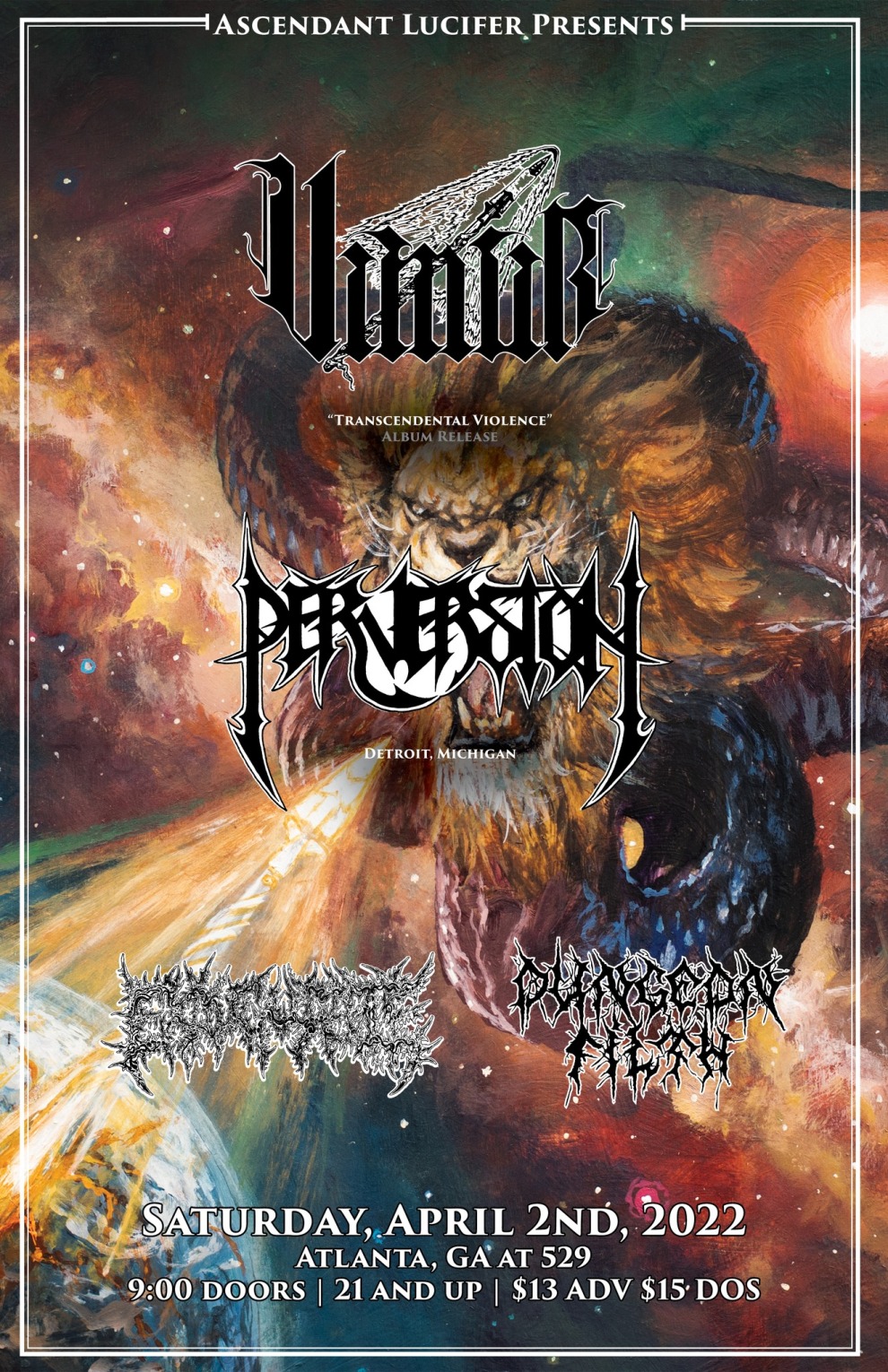 Deep within the Hyperborean mists there lies a pale blue light. It is the light of a flame whose embers have been smoldering long and low, awaiting the day when it will engulf the sky in brilliant and terrible cerulean Aurora. That day has come. Vimur is a black metal band from the American South. Despite its hot, humid origins, Vimur's sound has a layer of icy frost seemingly shipped straight from the Arctic circle. Vimur was founded in 2006 as the singular musical vision of Vaedis, who spent several years writing music and developing his ability on drums so he could execute the compositions forming in his mind. In 2009, the first full length was recorded solely by Vaedis but was scrapped after not measuring up to his elite standards. An extremely limited demo was released in the Fall of 2010. Over 2010-2011 Vaedis revisited the debut album and with honed instrumental chops was able to re-record the material at a much higher level of prowess. Vaedis waited to unleash this record until he could form a live ensemble who could truly capture its power and atmosphere. Many auditioned, but none were worthy until Kiehüle joined as bassist/co-writer. Two years would pass before a drummer of the proper caliber could be recruited; Ætheøs brought the unstoppable thrust that Vimur's sound demanded. Shortly after, Australis joined the ranks on guitar and the live line-up was complete, allowing Vimur to begin playing captivating live performances. In 2014, Vimur released a second demo with two studio recordings from the full length and three live recordings featuring the full band. At the end of 2014, the debut full length "Traversing the Ethereal Current" finally saw official release on Shades of Nyx records, and Vimur immediately set out on tour over the Northeast and Midwest to support the album. In 2015 an exemplary live tape, featuring individually handpainted artwork, was released by Ritual Ugliness Productions. Vimur continues to write and perform nationally with imminent plans to return to the studio.
More information