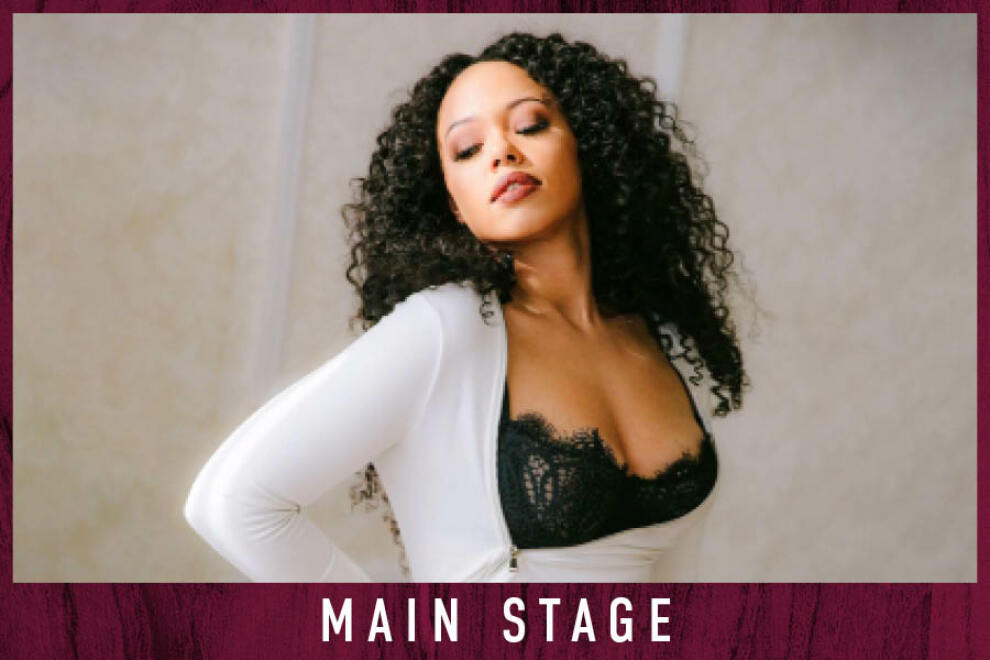 A singer and songwriter whose songs are filled with smarts, humor, and unfeigned heartache, Elle Varner was one of the most promising R&B artists to emerge during the early 2010s. Perfectly Imperfect, her 2012 debut album, was a Top Five pop hit and the source of a few charting singles highlighted by the Top Ten R&B/hip-hop hit "Refill," Grammy-nominated for Best R&B Song. Although her second album was shelved by RCA , Varner remained visible with an assortment of featured appearances, including one on Chance the Rapper's Grammy-winning Coloring Book. She has since been signed by the Entertainment One label, releasing a handful of singles and the 2019 mixtape Ellevation.
More information