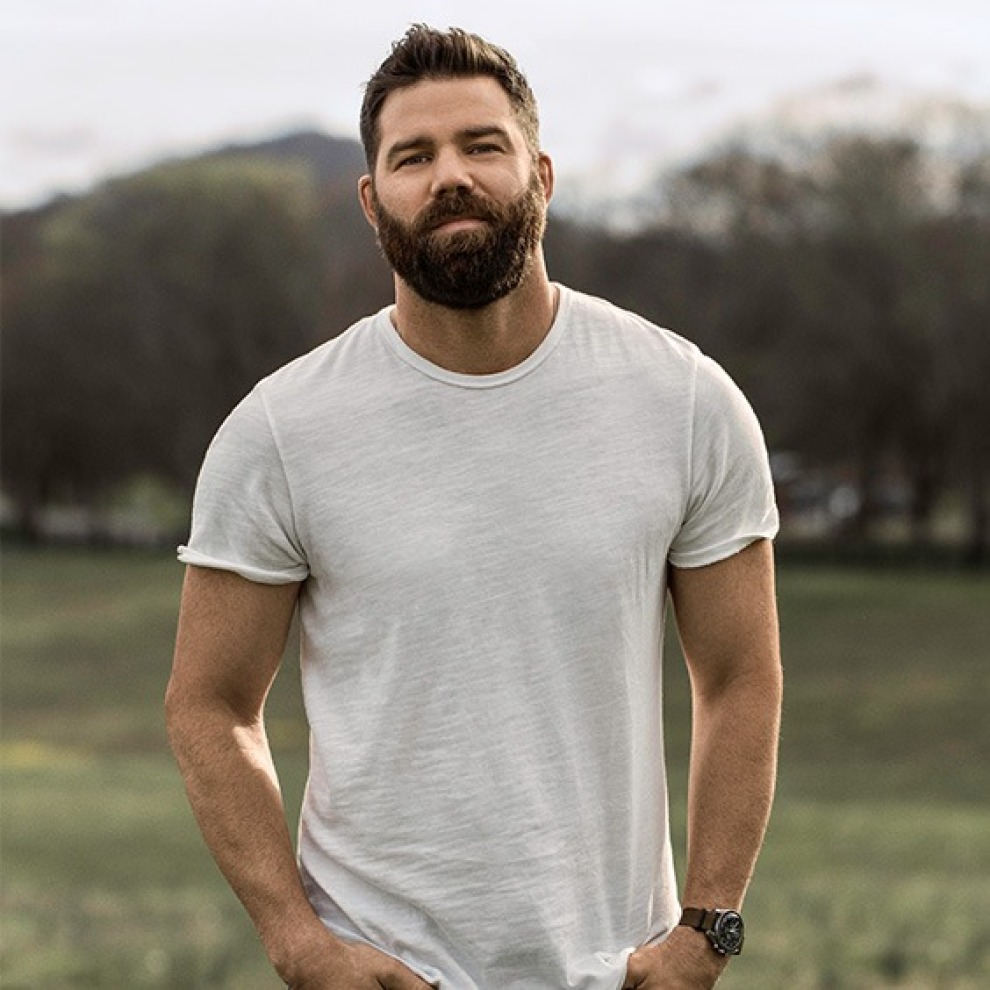 MCA Nashville’s Jordan Davis has been named an “Artist to Watch” by Billboard, Rolling Stone, CMT, Pandora, Shazam, Amazon Music, Sounds Like Nashville, The Tennessean, SiriusXM, Whiskey Riff, and more. A Native of Shreveport, Louisiana, Davis graduated from LSU and briefly pursued the path of his degree working as an environmental consultant; however, his passion for music and songwriting eventually compelled him to move to Nashville in the summer of 2012. In 2018, Davis released his Gold-certified debut album, Home State, which features his three consecutive No. 1 hits: Platinum-Certified “Slow Dance In A Parking Lot,” the Double Platinum-Certified “Singles You Up” and Platinum-Certified “Take It From Me.” In 2019 Davis won Best New Country Artist at the iHeart Radio Music Awards and was a two-time nominee for ACM New Male Artist of the Year. He was also named Billboard’s Top New Country Artist of 2018 as well as Country Aircheck/Mediabase’s Most Heard New Artist of 2018. Davis has since accumulated over 2 billion streams worldwide. The hitmaker released a six-song, self-titled EP featuring a collaboration with pop superstar Julia Michaels titled, “Cool Anymore.” In May 2021, Davis announced his new eight song EP, Buy Dirt to be released later that month. Davis co-wrote every song on the EP except for the John Prine inspired “Blow Up Your TV.” Davis cites Prine as one of his most important influences throughout his life and on his music. The EP also features country superstar, Luke Bryan, who lends his vocals on the vulnerable title track and centerpiece of the EP. Davis’ latest single, “Almost Maybes,” is currently Top 10 and climbing on the country radio charts. The singer/songwriter will hit the road this Fall performing on Kane Brown’s Blessed and Free Tour. Davis has made appearances on Good Morning America, Late Night with Seth Meyers, TODAY Show, and has previously toured with the likes of Rascal Flatts, Jake Owen, Kip Moore, Brett Young and Old Dominion.
More information