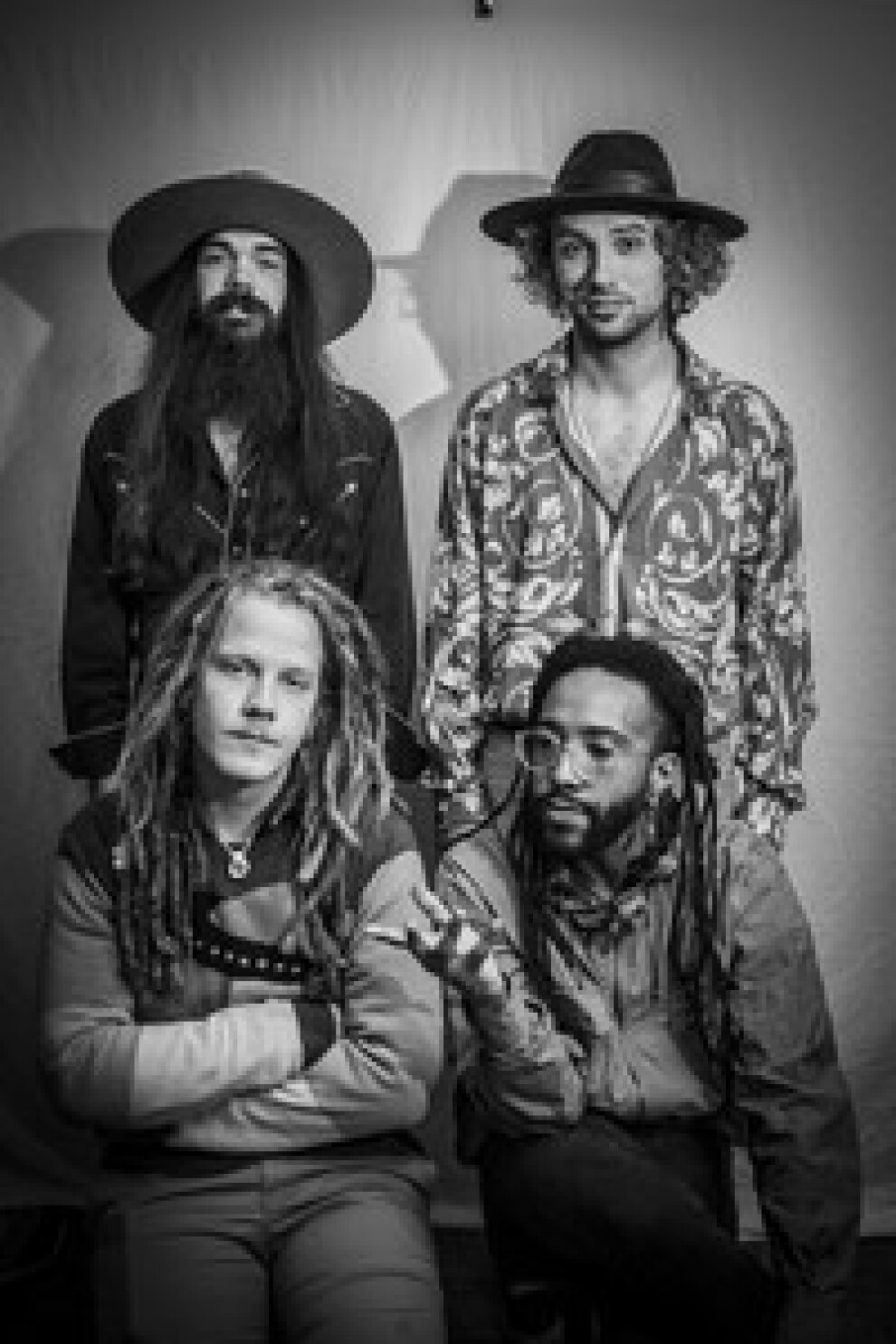 Atlanta Room. Eli Howard has been a fixture in the Oregon country music scene for the better part of 10 years, spending time in the band the Brass Tacks as well as lending his skills on stage and in the studio with numerous other artists including the Lowdown Drifters and Jesse Dayne and the Sagebrush Drifters. His incendiary country fried southern rock sound has not only created a dedicated fan base in the Pacific Northwest and beyond but allowed him to share the stage with artists including the Steel Woods, Whiskey Myers, Shane Smith and the Saints and William Clark Green. Spring 2021 sees Eli and the Greater Good finishing up recording their debut album with producer TimLightyear (Shane Smith and the Saints) with a summer release planned and nationwide tour to follow.
More information