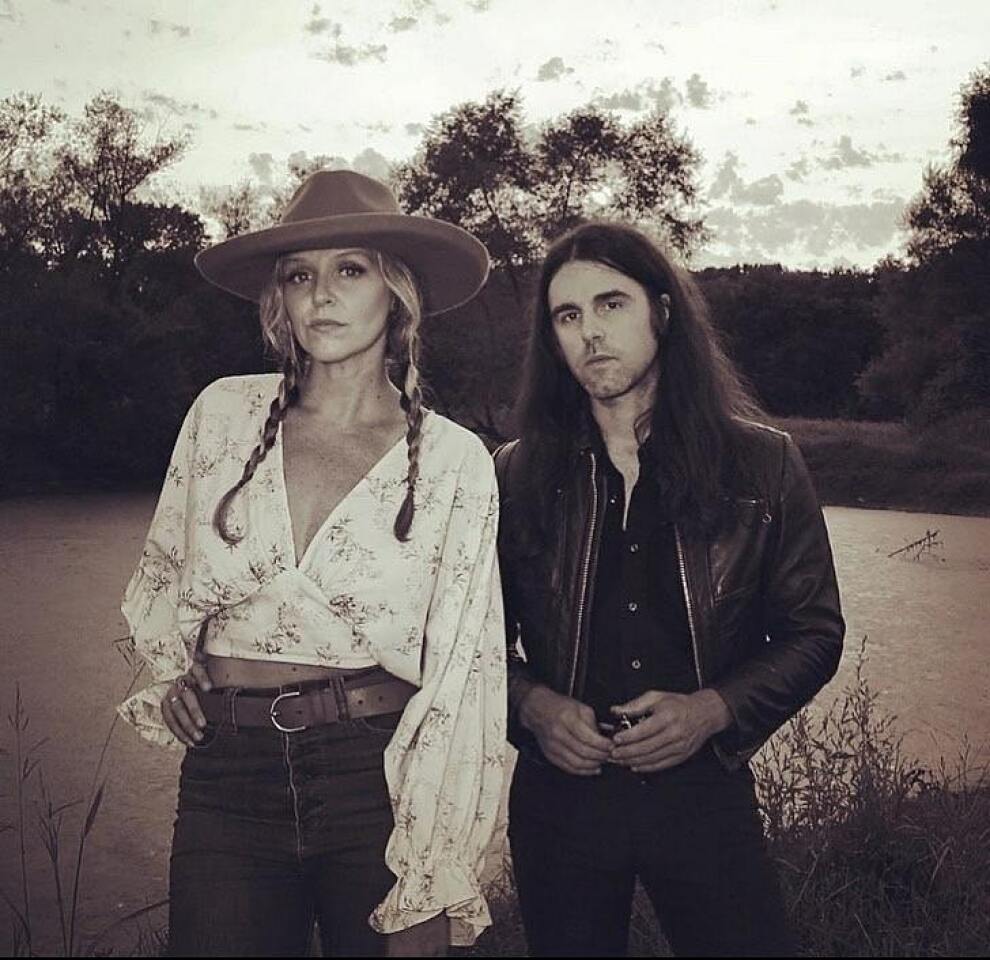 Nashville, Tennessee-based indie-folk trio TOWNE consists of longtime singer/songwriter collaborators Steevie Steeves, Jon Decious and guitarist Luke Marshall. Like Steeves, who cut her teeth singing in Pittsburgh’s riverboat and cover band scene, Decious spent the years prior pursuing a career in songwriting, leaning on his poetically simple, “Kentucky talk”, style of writing to land songs on albums of up-and-coming roots and Americana artists such as; Caitlin Rose, Anderson East, and most recently, Lucette. Inspired by the likes of everyone from; Gram Parsons & Emmylou Harris, Heart, The Killers, and the perfectly imperfect harmonies of Stevie Nicks and Tom Petty, the two set out as an acoustic duo for years. Eventually, landing slots on The Pilgrimage Festival, Master Musician’s Festival, 30AFest, performing alongside artists such as; Willie Nelson, Travis Meadows, and Eddie Vedder, among others. The pair released two EP’s: 2016’s Games We Play, and 2018’s Audacious (which included the single “Camouflage” that placed 2nd in the International Songwriting Competition), before meeting guitarist, Luke Marshall, while guest-speaking at a Kentucky 4-H music seminar. Marshall, along with his Johnny Marr-meets-Nels Cline-inspired playing, proved to be the missing link for the duo that had been forever in search of “that sound”.
More information