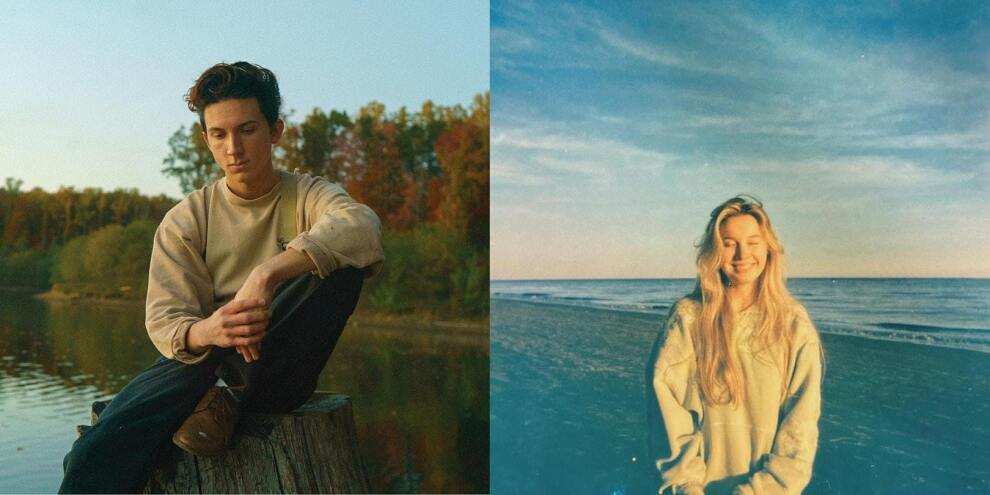 Andrew Montana is a 22-year-old folk singer-songwriter based in Virginia. During the pandemic, Andrew left Berkeley (where he was an art student), moved in with his mother in Charlottesville, VA, and began posting videos of him singing his songs in the woods on TikTok. After gaining a substantial following on the app, he released his viral murder ballad, "Strawberry" and saw his audience grow exponentially. With a voice often described as a mix between Johnny Cash and Hozier, Andrew sings folk songs about love and loss and nature. Andrew spends a lot of his time playing banjo on his boat, writing songs in fields, and running in the woods. Since Strawberry's release, Andrew has put out three additional songs in anticipation of his debut album, "Azalea, Holly", which comes out in May of 2022.
More information