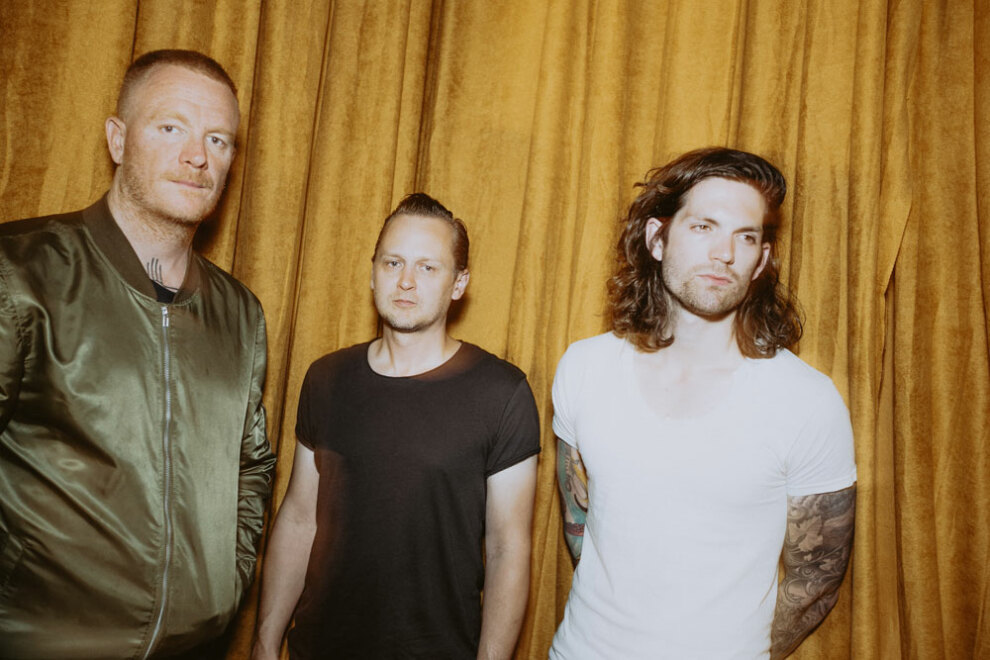 American punk-pop trio Eve 6 released two platinum- and gold-selling albums (Eve 6 and Horrorscope) and scored three Top 40 singles, including the chart-topping “Inside Out,” during the late ’90s and early 2000s. The group disbanded after the release of 2003’s It’s All in Your Head, but reunited for a series of tours with a new lineup in 2007. They re-formed the original trio in 2012, issuing their long-awaited fourth LP, Speak in Code, followed by an EP, Grim Value, in 2021.
More information