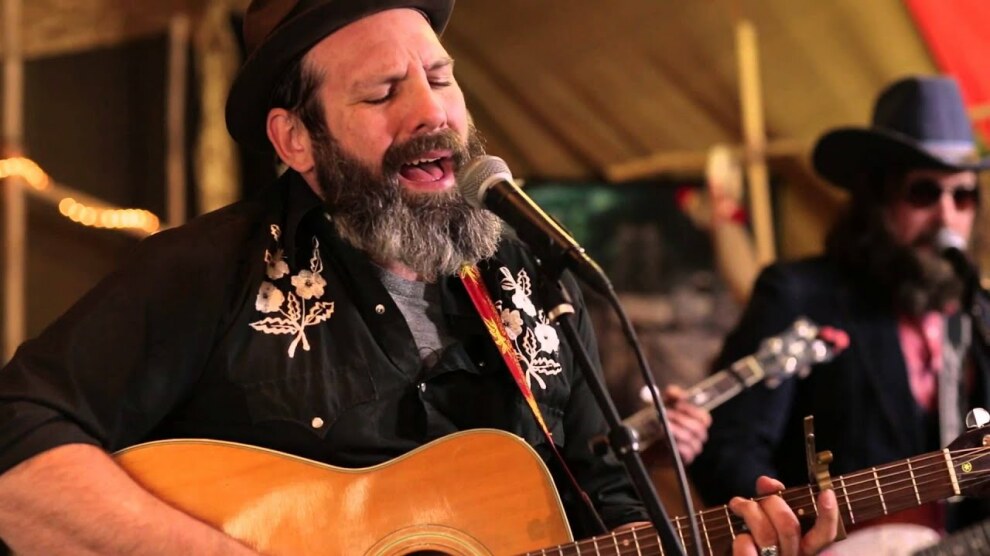 CL RECOMMENDS
CL Critic Hal Horowitz Recommends: Let’s hear it for the locals. Atlanta based Hylton is a rambling folkie with a catch in his voice and introspective songs that don’t take things too seriously as songs “Biscuits and Gravy” imply. Plus you gotta love a guy who records his live album at Waller’s Coffee Shop. Rolling Nowhere, also from Atlanta, is a little less frantic in its country/folk/bluegrass approach. Both are well worth supporting as up and coming talent deserving to be heard outside of Georgia. — HH

Out of Atlanta but truly calling the road his home, Reverend Hylton is touring the nation with his songs of relatable tales of life experiences. Heartbreak, addiction and traveling are the substance of his melodic musical, lyrical and vocal writings.

“A little bit twangy country, a little bit Coen Brothers, Rolling Nowhere journeys down those mythical train tracks.”
Defying current genre classification, Atlanta’s own Rolling Nowhere has unofficially been described as a Junkyard Folk band. This loose term accurately describes a band that bends the current alt-country/folk/rock genres and seems to consistently evolve its sound with every show.