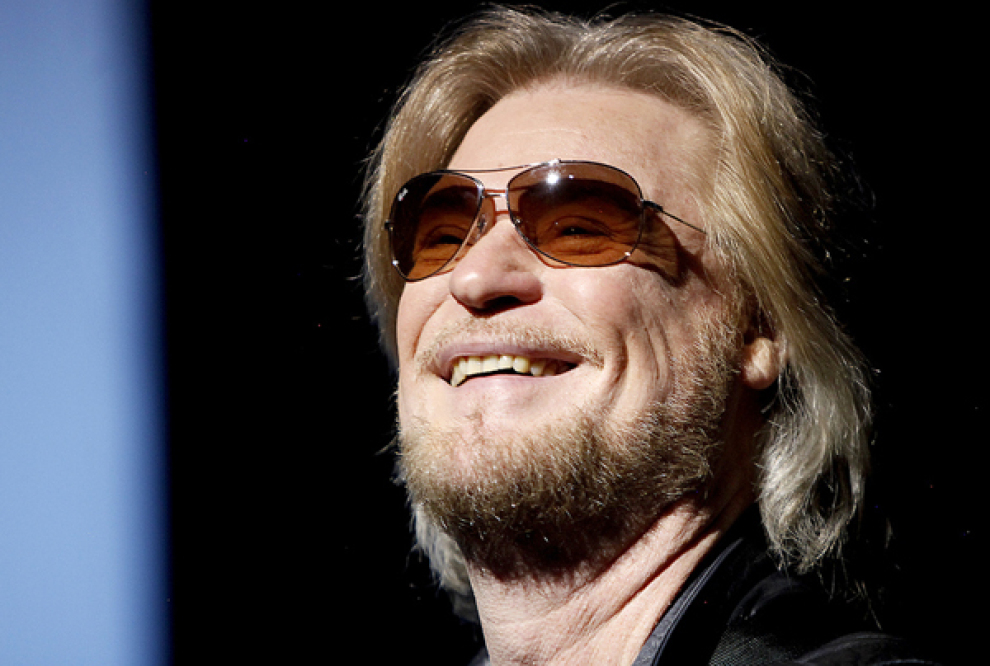 CL RECOMMENDS
CL's Hal Horowitz Recommends: It’s a match made in soulful pop heaven. Hall and Rundgren are two veteran musicians that are both headliners in their own right. They’re childhood friends from their Philadelphia hometown, and have worked, although not toured, together intermittently over the past five decades. Hall is promoting a new compilation of his solo, that is, non Hall and Oates work, and Rundgren can pick and choose his set list from dozens of albums. They will likely join together for a few tunes too, a tasty proposition that should bring out the best in this inspired pairing. — HH

Legacy Recordings, a division of Sony Music Entertainment, will release BeforeAfter, the first-ever solo retrospective from Rock and Roll Hall of Famer Daryl Hall, as a two-disc set and across all digital platforms, on Friday, April 1. On the same date, Hall will also embark on his first solo tour in a decade, performing on historic stages like NYC’s Carnegie Hall and Nashville’s Ryman Auditorium, with special guest and fellow Rock & Roll Hall of Famer Todd Rundgren supporting. Tickets for the Carnegie Hall show go on sale Friday, January 28th at 11AM ET on livenation.com. Tickets for all other dates go on sale starting Friday, January 28th at 10AM local time on livenation.com.
More information