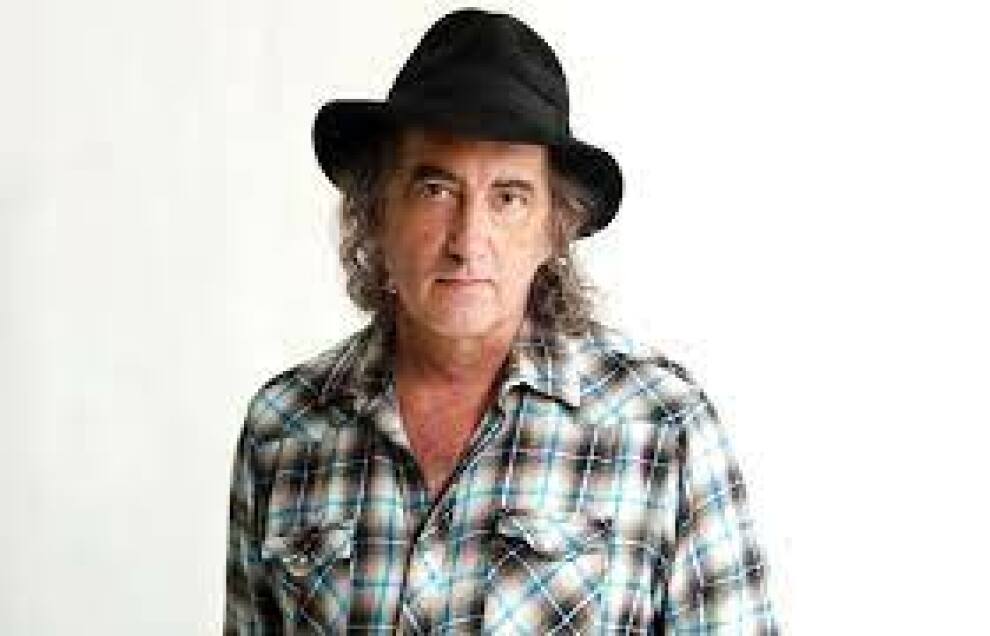 CL RECOMMENDS
CL's Hal Horowitz Recommends: Americana singer/songwriter/poet McMurtry’s 2021 release The Horses and the Hound, his first in seven years, was considered one the year’s finest and a career high point for a guy who has had a handful of others now considered classics. His baritone talk/singing voice is as compelling as his songs, many about the struggles so many of us experience just getting by. He usually plays larger venues, so this is a unique opportunity to experience his music and stories in an intimate setting. Unfortunately both shows are sold out. — HH

James McMurtry has been working with legendary Los Angeles-based producer Ross Hogarth at Santa Monica’s GrooveMasters for his forthcoming album. Liner notes enthusiasts know multiple-Grammy-winning producer/engineer/mixer Hogarth from his work with Gov’t Mule, Roger Waters, The Black Crowes, Shawn Colvin, John Mellencamp, R.E.M.and Jewel, among many others. Hogarth’s wide and varied experience and taste opened up all creative doors and usual and unusual possibilities for all their classics. And no need to explain the incredible GrooveMasters Studio.
More information