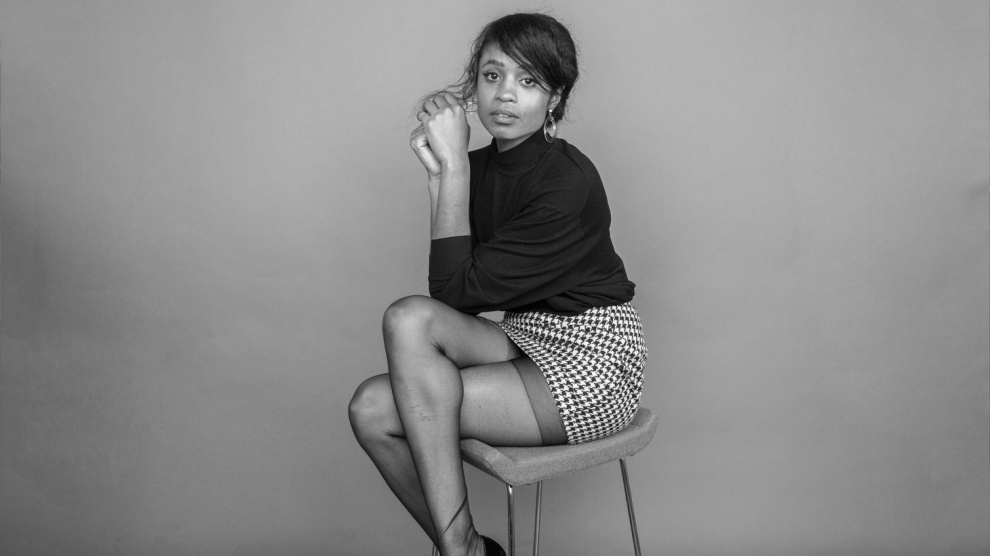 CL RECOMMENDS
CL's Hal Horowitz Recommends: Never bet against any artist produced by T-Bone Burnett. He helmed singer/songwriter Victoria’s 2021 release A Southern Gothic, a title that perfectly describes her dark, often mysterious blend of atmospheric country, blues and ominous rock. It’s a heady mix, especially when combined with Victoria’s alternating airy and compelling vocals that found the album gracing some Top 10 lists of the last year. Don’t miss her on the way to the stardom she clearly deserves. — HH

Music Room. Adia Victoria is a daughter of the South, a born and bred South Carolinian who now makes her home in Nashville, Tennessee. It is no surprise, then, that stories of the South find their way into her music, into the lyrics she pens and the chords she plays. It has been the case through her first two albums—2016’s Beyond the Bloodhounds and 2019’s Silences—and it remains so for third full-length effort, A Southern Gothic. This time, though, the stories don’t just belong to Victoria.
More information