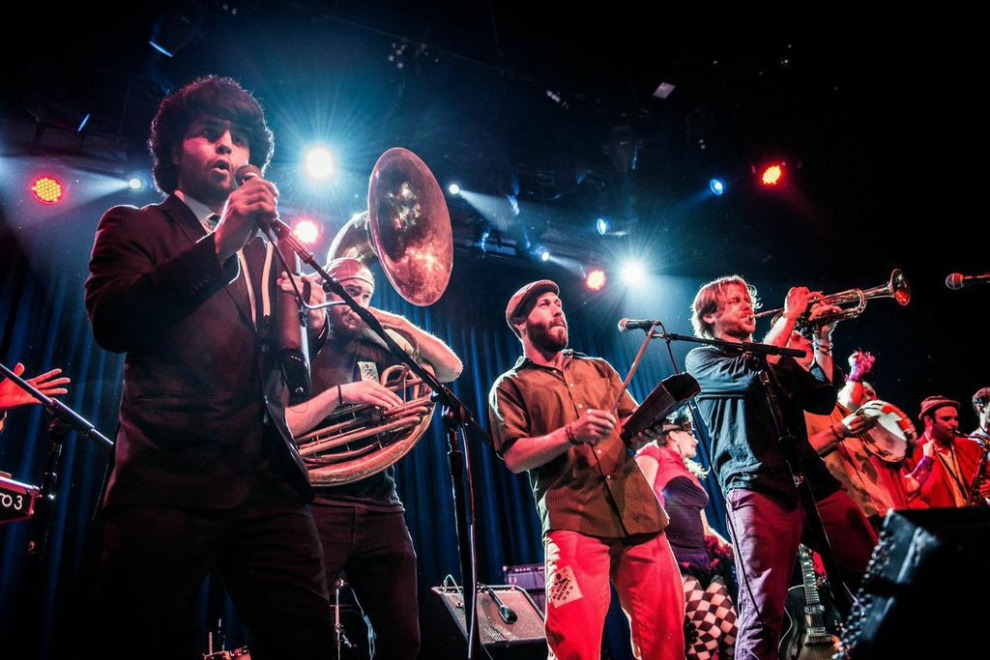 CL RECOMMENDS
CL's Hal Horowitz Recommends: This horn enhanced West Coast outfit leans towards upbeat New Orleans music as they mix jazz, blues and soul into a compelling concoction that has rightly attracted an enthusiastic cult audience over the years. Their shows are one big soulful party where the audience is as much a part of the performance as the band. Leave your troubles behind for a few hours and dance the blues away with the Honeydrops’ frisky, intoxicating music. — HH