Brett Newski & the No Tomorrow 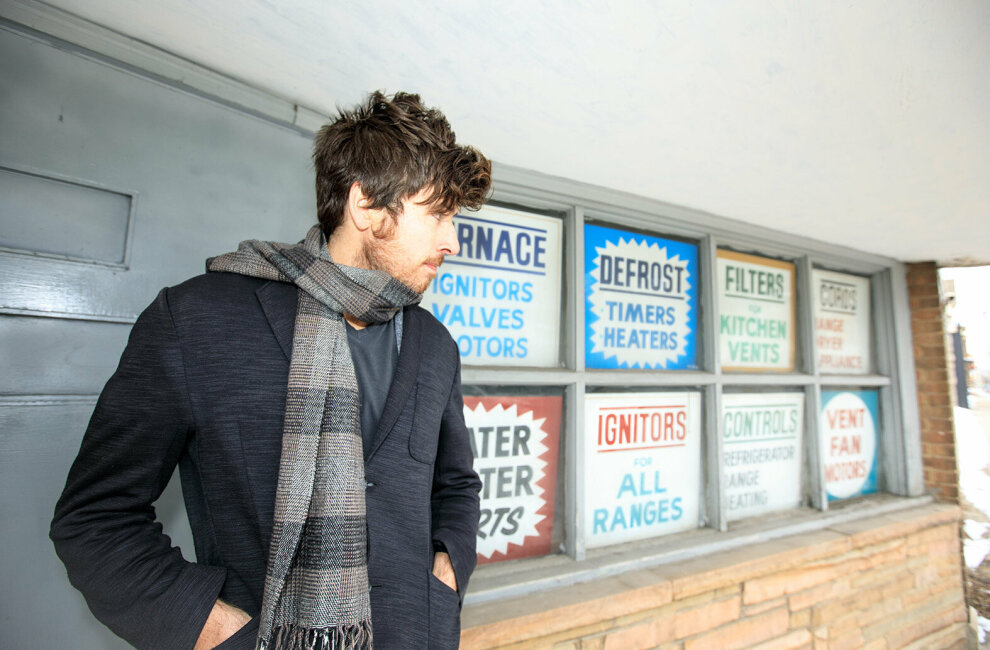 CL's Doug DeLoach Recommends: Singer/songwriter/podcaster Brett Newski has played alongside the Pixies, Violent Femmes, Courtney Barnett, Manchester Orchestra and Better Than Ezra. He also suffers from anxiety and depression. Newski recently released an illustrated book, It’s Hard to Be a Person: Defeating Anxiety Surviving the World, and Having More Fun,” which the author hopes will help break the stigma around his malady through humor and light sketch comedy. A CD ‘soundtrack’ to the book features eight original songs and guest appearances by Steven Page (ex-Barenaked Ladies) and Pat MacDonald (Timbuk3). – DD

CL's Hal Horowitz Recommends: Milwaukee’s self-described “90’s kid” Newski is a Renaissance man of sorts. Singer/songwriter, cartoonist, podcaster and author (of a new book on depression and anxiety), Newski’s alt-folk/rock is not far from that of the Violent Femmes (who are fans), although more humorous and with a Midwestern Petty-ish twang. The title of a recent tune “I’d Go Under the Weather to Get You Over the Moon” gives a good indication of his wry wit and savvy self-deprecation. — HH

Atlanta Room. For fans of 90’s alternative, BRETT NEWSKI is an alternative songwriter, illustrator and podcaster based in Milwaukee, WI, USA. He has been featured on Rolling Stone, NPR, American Songwriter, SiriusXM, Boston Globe, Paste and SPIN.
More information