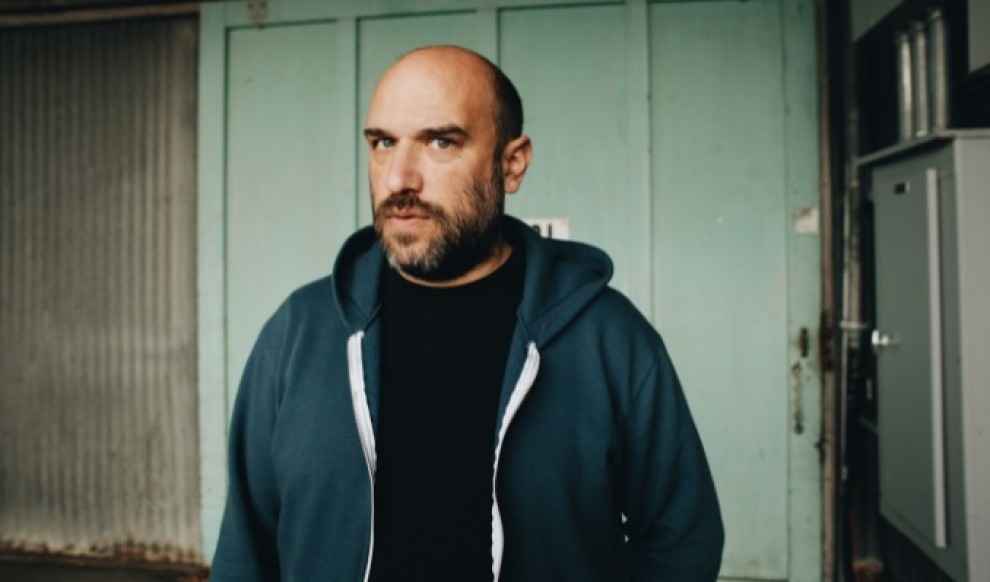 Lake Havasu is a community of winding hillside roads, launched in the 1960s alongside a brick-for-brick rebuild of the original London Bridge. “It’s this very synthetic, gimmicky place set in this soulful, desolate landscape,” laughs Pedro the Lion’s David Bazan, who moved to the Arizona city for one year in seventh grade. Bazan collected his earliest childhood experiences for 2019’s Phoenix, the prolific artist’s celebrated return to the Pedro moniker and the first in a planned series of five records chronicling his past homes. To write its sequel, Bazan traveled to Havasu four times over several years, driving past his junior high campus, a magical skating rink, and other nostalgic locations that evoked feelings long suppressed. “An intersection I hadn’t remembered for 30 years would trigger a flood of hidden memories,” he says. “I was there to soak in it as much as possible.”
More information