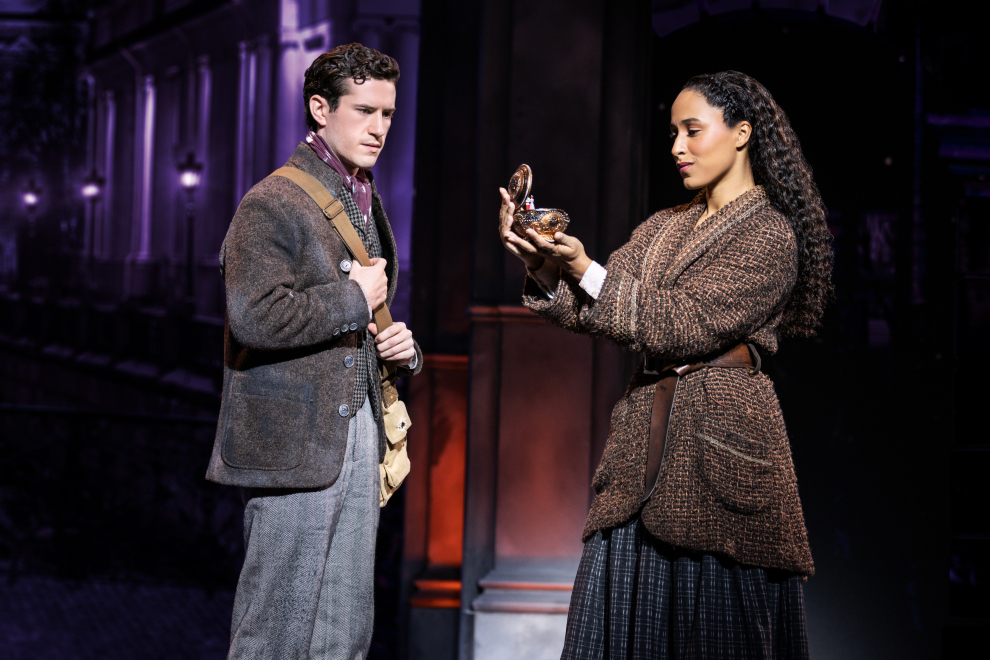 CL RECOMMENDS
CL Critic Kevin C. Madigan Recommends: Grand Duchess Anastasia Nikolaevna of Russia was all of 17 when she was killed, along with pater Tsar Nikolai II and the rest of the brood, by Bolsheviks in 1918. Over the ensuing decade, a dozen women claimed to be Anastasia, pitching tales of escape and survival with varying degrees of credibility. This musical tells the story of Anya, a French street sweeper who is trained by a pair of con men to be a plausible impostor and thereby embezzle money from Anastasia’s grandmother, who is exiled in Paris; the distraught Dowager Empress believes rumors that her grandchild may have survived the massacre and has promised a reward if she is found. The creative team of librettist Terrence McNally, composer Stephen Flaherty and lyricist Lynn Ahrens - collaborators on the 1996 musical Ragtime - is behind this “sweeping adventure, romance and historical epic whose fine craftsmanship will satisfy musical-theater fans beyond the show’s ideal audience of teenage girls,” writes Adam Friedman of Time Out. David Rooney declared in The Hollywood Reporter: “It's kitschy, old-fashioned entertainment given a relatively sophisticated presentation, and you have to acknowledge its success when you hear the target demographic swoon on cue.” — KCM