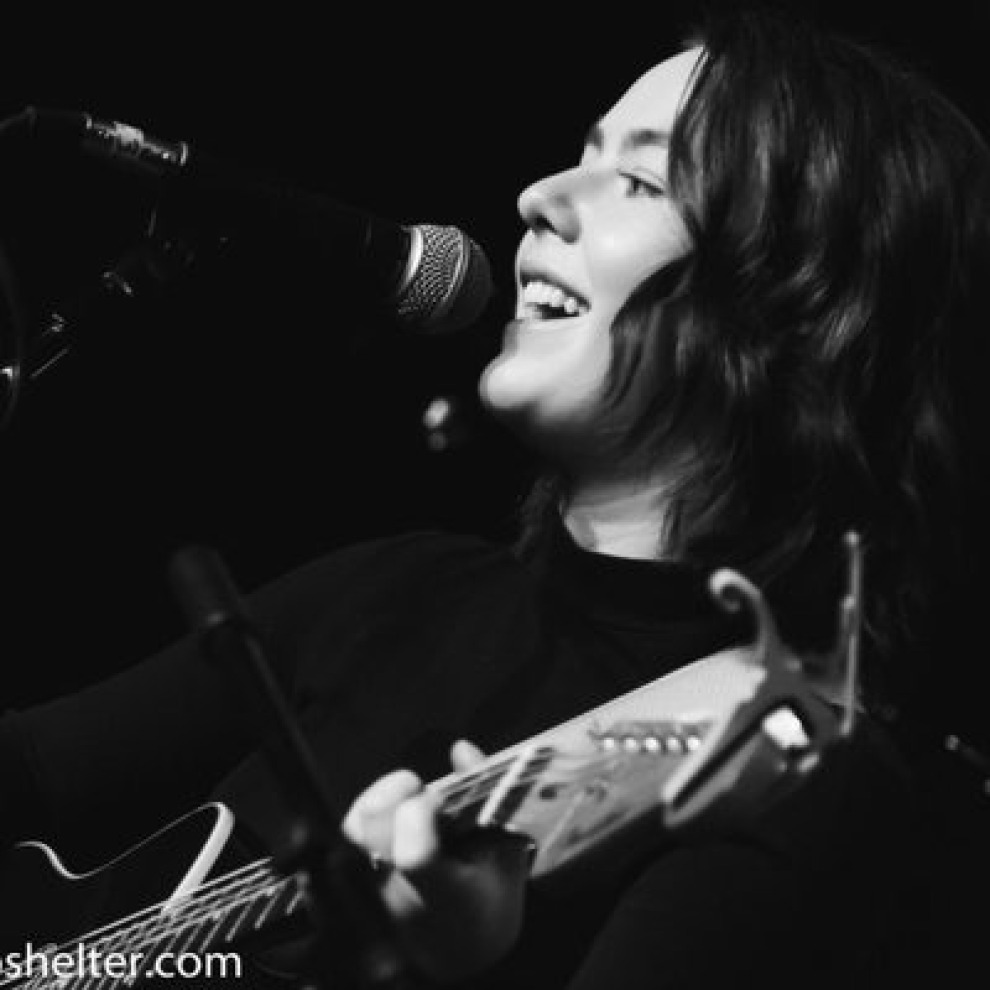 Categories: Live Music
Glenn Edward Hall
Glenn Edward Hall is a New England bred, Atlanta based singer-songwriter with a soft spot for underdogs. His Americana EP, CLOUDS TURN BLACK, gets us rooting for -and relating to- a myriad of long shot characters, including a lovesick lumberjack with frozen toes, a beleaguered Revolutionary War General, and a heartbroken trucker.


LOOKiT
LOOKiT is a three-piece alt-rock band, composed of two brothers (Caleb and Max Hall) and a cousin (Colby Hall). As members of a musical family, they grew up jamming together which plays a huge role in their strong band chemistry on and off stage.


Serena Rae
Serena Rae is a singer/songwriter from Atlanta. She has been performing at The Red Clay Music Foundry since 2017 as well as other venues around the southeast.