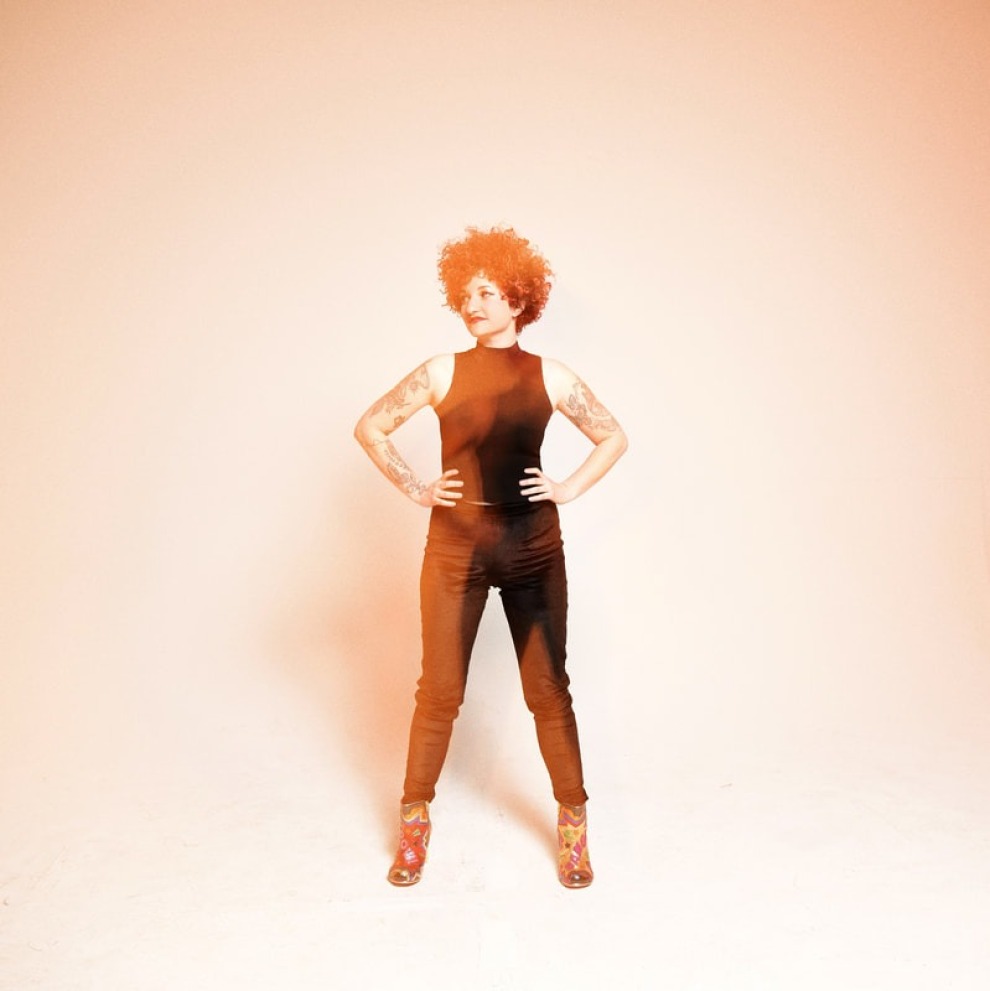 CL RECOMMENDS
CL Critic Hal Horowitz Recommends: “Quirky” is the first adjective that comes to mind when describing Blanton’s fizzy pop/folk/jazz/soul material, much of which feature humorous socio-political diatribes sung in her charmingly scratchy voice. Don’t be distracted by the Little Orphan Annie hair and pixieish looks, she’s a serious songwriter and a consummate musician who engages the audience into her performances. — HH

Love & Rage is a reminder that the fight for racial and gender equity can Ã¢Â€Â” and should Ã¢Â€Â” have joyous moments.
-NOLA

Love & Rage is a masterpiece and one of the best albums this year.
Ã¢Â€Â‹ -The Honey Pops

Carsie Blanton writes anthems for a world worth saving. Inspired by artists including Nina Simone and Randy Newman, her songs encompass a wide range of genres, from sultry pop to punk-tinged Americana. Whether alone with her electric guitar or fronting her four-piece "handsome band," Carsie delivers every song with an equal dose of moxie and mischief, bringing her audience together in joyful celebration of everything worth fighting for.