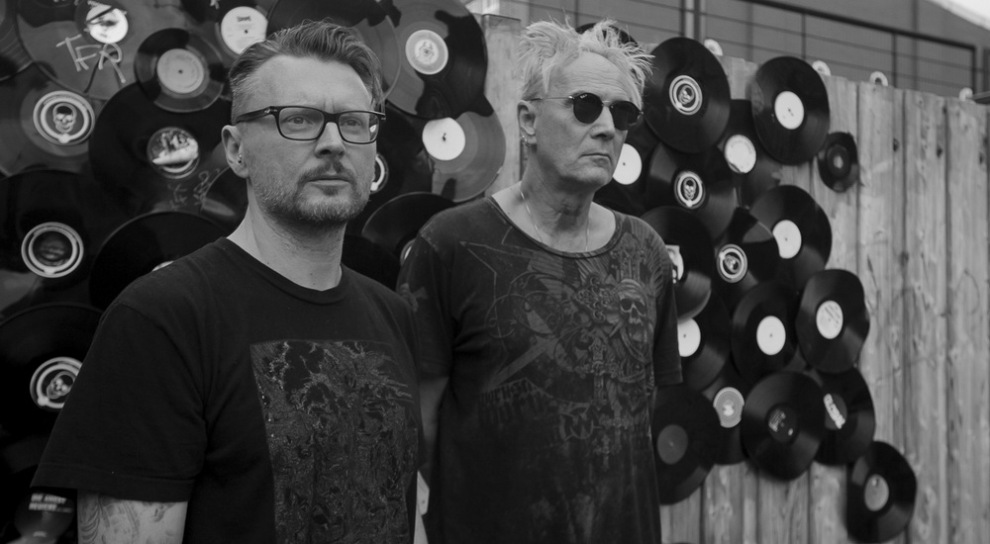 Front Line Assembly is the primary focus of Vancouver-based musician Bill Leeb. A founding member of Skinny Puppy, Leeb moved on to form FLA in 1986 with Michael Balch, releasing some cassettes (since released as Total Terror I & II) which paved the way for their 1987 releases: The Initial Command, State of Mind, and Corrosion. In late 1988, they recorded the mini-LP Disorder, since combined with Corrosion and released as Corroded Disorder. Their 1989 release, Gashed Senses and Crossfire, further cemented their popularity in the industrial scene, and prompted their first world tour. By 1990, Balch had departed and Rhys Fulber rounded out the duo, releasing Caustic Grip. But it was two years later when the duo released what for many has become the genre’s crowning moment, the classic album Tactical Neural Implant, which to this day still defines the best of industrial music.
More information