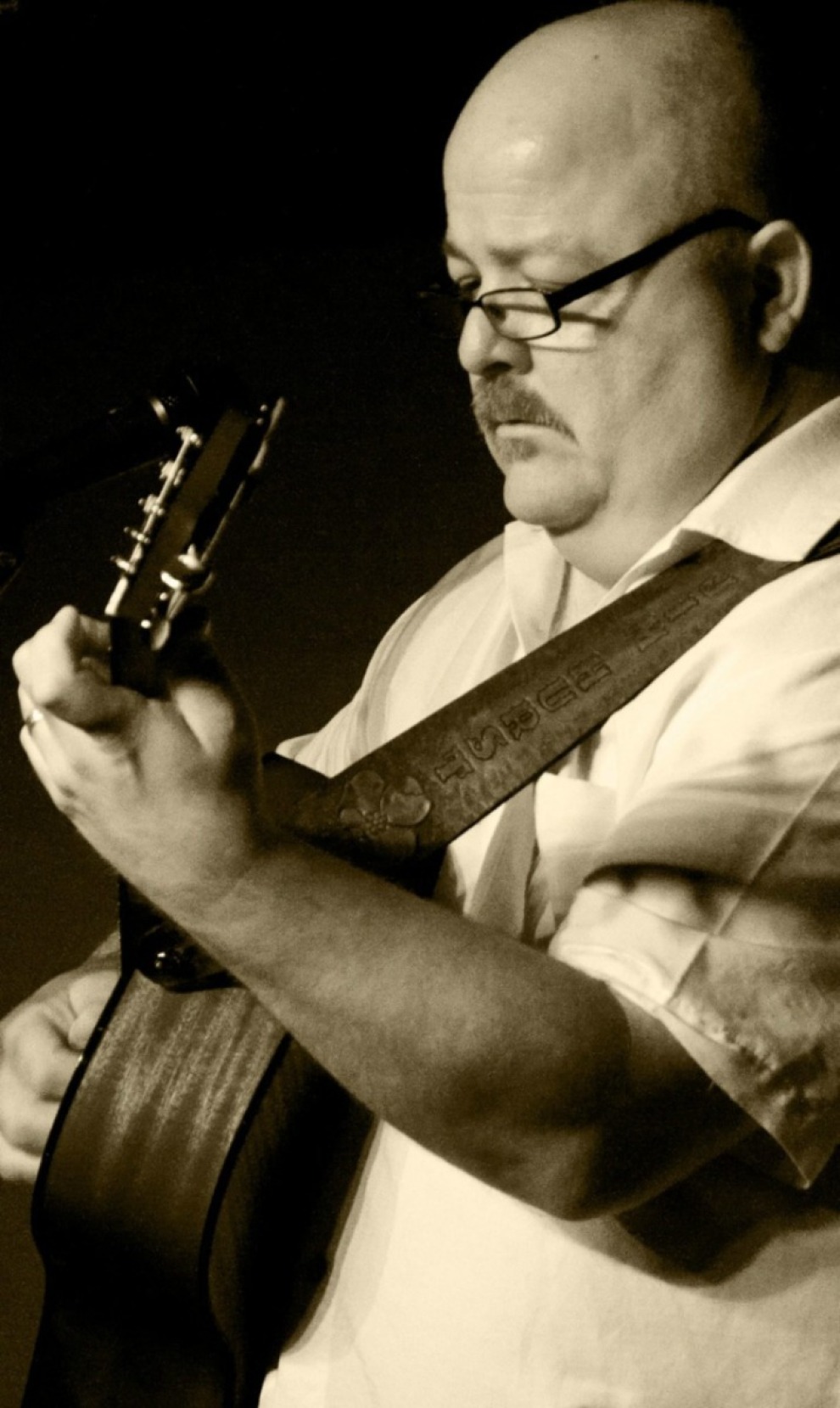 Categories: Live Music
Jim Hurst’s unique picking style and mastery of bluegrass guitar wows audiences and is revered by both novice guitar players and his musical peers. His eclectic career has made him a remarkable performer, an experienced instructor and a highly sought after session musician. His affability and gregariousness make him one of the most approachable musicians of his caliber. Jim’s virtuosity shines as he consistently sways audiences with his deft finger work and smooth vocals

Garnering numerous nominations, Jim received IBMA’s prestigious “Guitar Player of the Year” awards for 2001 and 2002. This award is voted on Jim performs his show full time and teaches at guitar workshops and music camps in North America and Europe.
While he occasionally collaborates with other bluegrass greats, his solo and Jim Hurst Trio performance are what keeps audiences mesmerized.by IBMA members including his peers and contemporaries revealing their appreciation of Jim’s abilities.