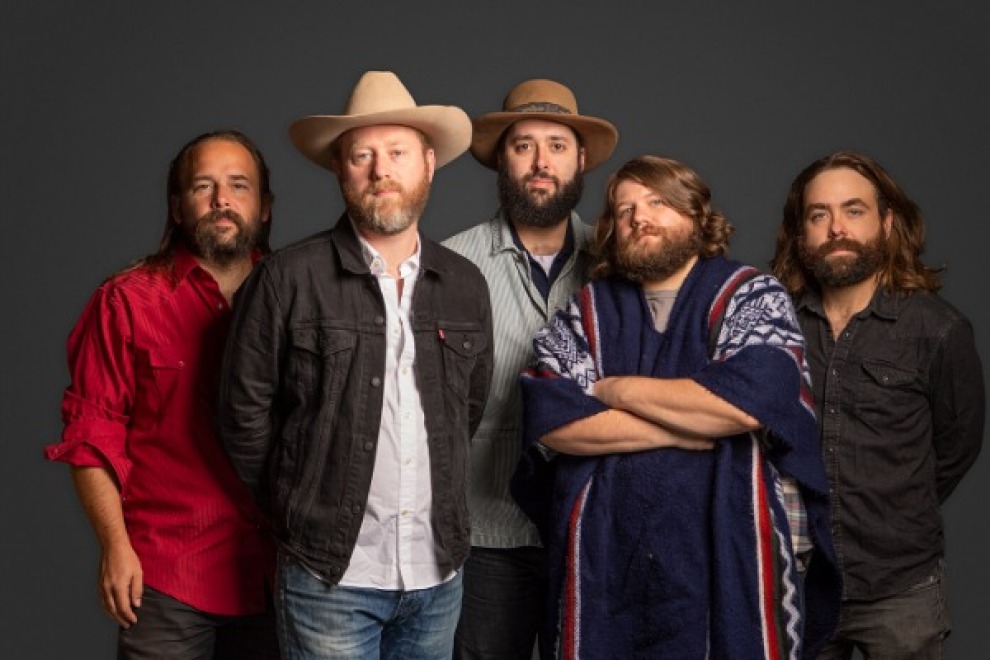 Spitting stories of love, loss and pain, Nashville’s Great Peacock challenge the very notion of genre, dismantling tradition and blurring the lines between rock ‘n roll, conventional folk music and true Americana. Having earned praise from Rolling Stone, Paste, the Nashville Scene, American Songwriter, No Depression, Relix and PopMatters, the band ignites a kind of unapologetic spark. As fixtures on the road, from clubs to juke-joints to festivals, they’ve shared stages with an abundance of equally-minded noise-makers including Jason Isbell, The Revivalists, American Aquarium, Margo Price, The Infamous Stringdusters, yonder mountain string band, SUSTO and Jonathan Tyler. Forever Worse Better, the third full-length release from Great Peacock, is an anthemic soundtrack for a life spent on the move, chasing down brighter horizons somewhere between the blur of truck stops and traffic lights. This is the band's defining album: a record about the three-way intersection between drive, desperation, and determination, rooted in the epic sweep of heartland rock, the harmonized melodies of amplified Americana, and the hooks of guitar-driven pop music. From the swirling keyboards that kickstart "All I Ever Do" to the gospel-like fervor that fills the album's closing statement of self-worth, "Learning How to Say Goodbye," Forever Worse Better boldly aims for the same sonic territory occupied by the masters of atmospheric rock & roll. Seminal albums like Bruce Springsteen's Born in the USA, U2's The Joshua Tree, and Oasis' Definitely Maybe are all evoked, as is the gritty grandeur of Neil Young's Rust Never Sleeps and the modern rumble of The War on Drugs. The result is an album that proudly wears its influences on its sleeve, yet still sports a sound that's unmistakably Great Peacock's own.
More information