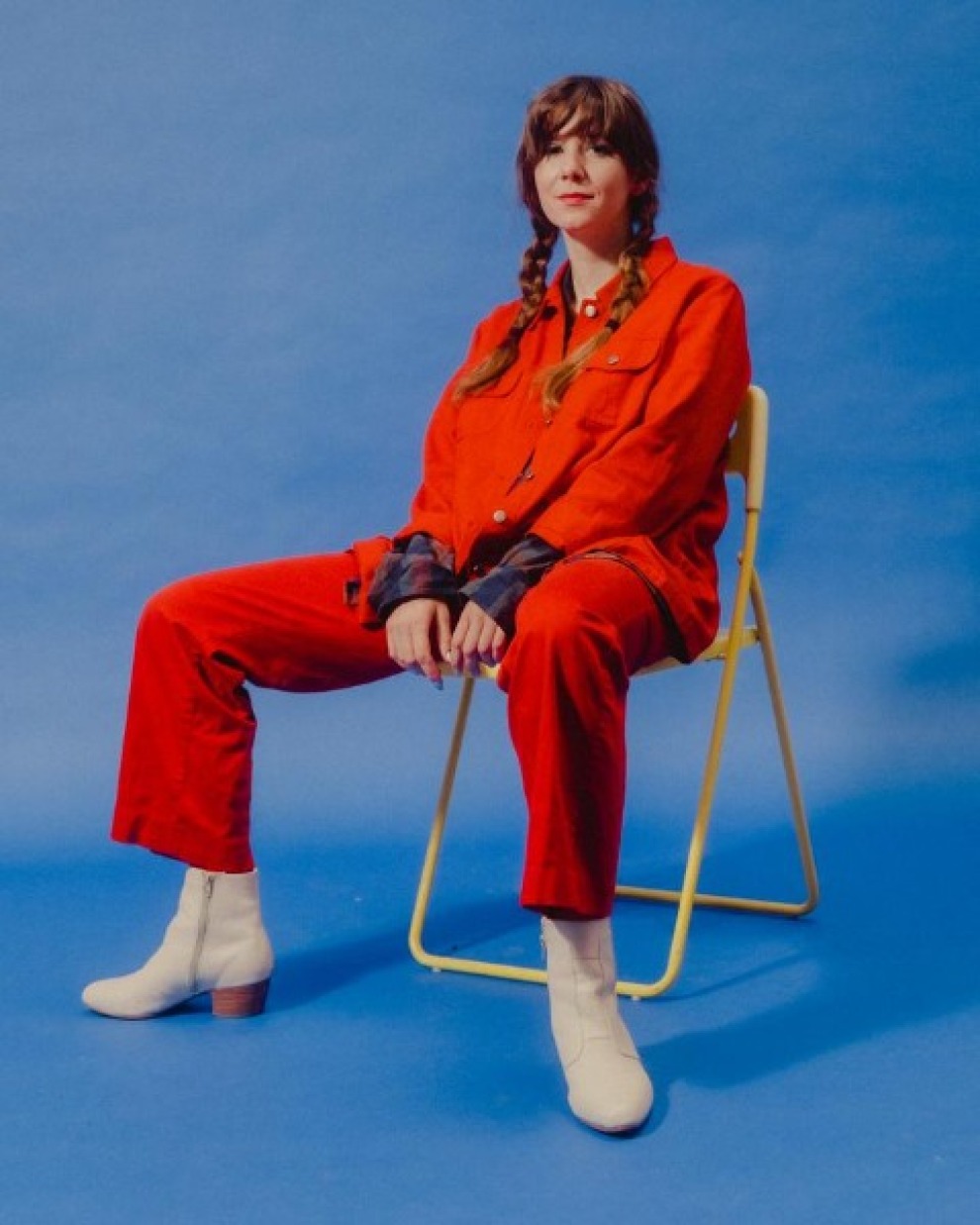 Haley Fohr (b. Dec 16 1988) is a vocalist, composer and singer-songwriter based in Chicago, Illinois. Her musical endeavors focus around our human condition, and her 10-year career as Circuit des Yeux has grown into one of America’s most successful efforts to connect the personal to the universal. She is most distinctly identified by her 4-octave voice and unique style of 12-string guitar. Her mysterious “Jackie Lynn” project landed her on the cover of Wire Magazine in August of 2016. Her recent works include an Original Soundtrack for Charles Bryant’s silent film Salomé (1923), commissioned by Opera North, and a critically acclaimed 2017 album Reaching For Indigo, released on Drag City Records. Circuit des Yeux’s first studio album since 2017, -io, is her first for Matador Records. The sky over -io is Florida’s strange, radiant orange. It’s a built environment, unnatural, made from concrete and glass, with skyscrapers that stretch to the vanishing point as you gaze up at them. It’s crumbling and suffocating, a city perpetually on the brink of collapse, where tension never topples over into catharsis, where the heat never breaks. Inside this world and its closed loop of time, Fohr found herself able to begin moving again. “I was haunted by memories in the pandemic,” she says. “As someone with PTSD, memories are all twisted up inside of me in a way that doesn’t help my higher self. Making this album was once again an exercise of trying to relieve myself of some of that darkness in a way that music has always done for me.”
More information