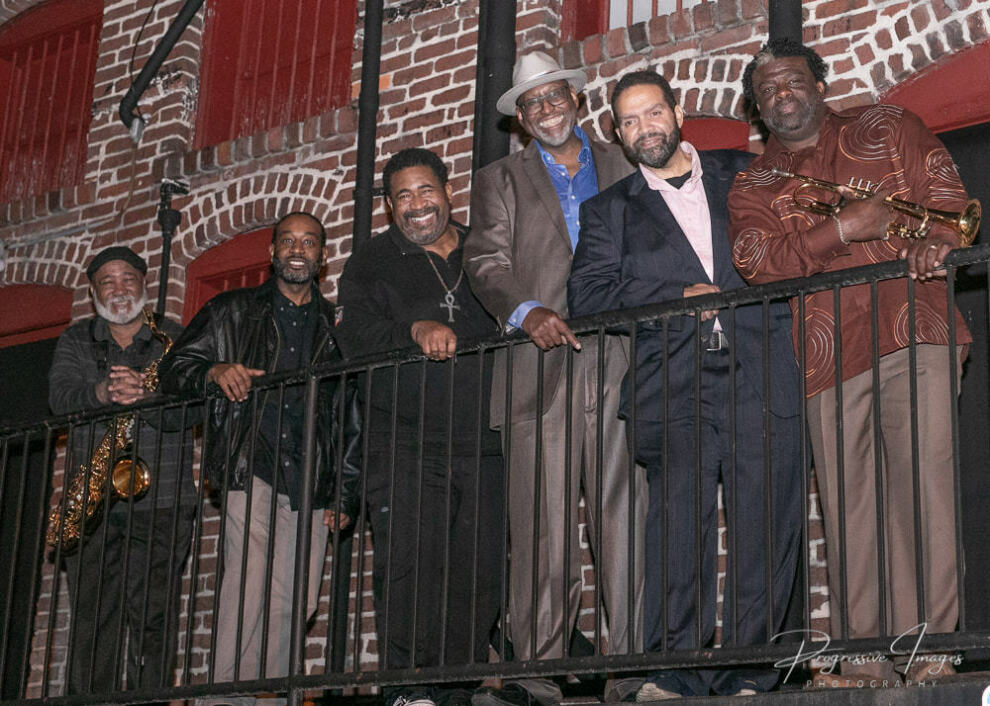 CL RECOMMENDS
CL Critic Hal Horowitz Recommends: Blues & Beyond is the name of this column, but it also could be the slogan of “Frankie Lee” Robinson’s band. As the frontman to the Atlanta based Frankie’s Blues Mission for over a decade, the guitarist/singer crafts a sound that uses blues as a starting point but also includes jazz, R&B, and even zydeco. “The best of the African-American Tradition” as his web site boasts. The sixty-something Robinson, originally from South Georgia, has been playing professionally since around 1988. But after spending time in Poughkeepsie, N.Y. with a regional band called the T-Bones, he relocated back to his home state and in the late 80s and started the horn based Solid Senders. That led to Frankie’s Blues Mission, his current outfit, which has expanded from a three piece to a sextet (“just before COVID hit” he laments) featuring two horn players. The big, rollicking, danceable sound is back and ready to set fire to a stage near you. His act’s mix of covers and originals has hit all the major festivals over the years and holds down at least one night a month at Blind Willie’s. Although the pandemic slowed things in terms of recording new music, Frankie promises to get into the studio to lay down fresh tunes which he hopes to have out before the end of the year. But live is where this band’s action is. Catch them June 10th at Blind Willie’s and return for a second helping July 9th. -HH

Frankie's Blues Mission - As the name implies, these gentlemen are on a mission: Their purpose is to present the blues, jazz
More information