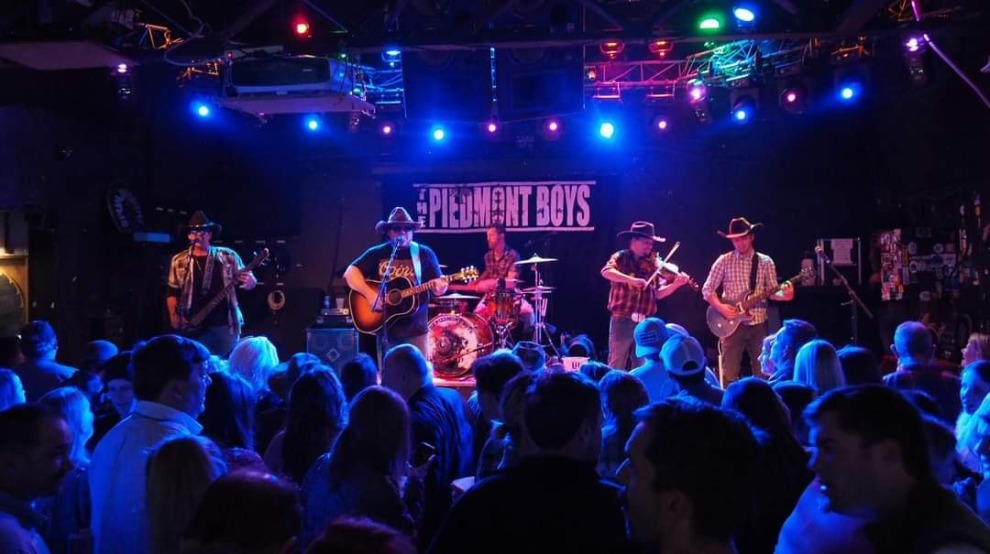 The Piedmont Boys started out in Greenville, SC over a decade ago by frontman Greg Payne. They’ve played thousands of shows, logged thousands of miles, released four albums, toured half the continental U.S., shared stages with everyone from Eric Church to Charlie Robison..hell, they’ve even played rodeos from Oregon to Texas. But wherever they go, the refrain of the fans who come up to them remains the same: “I never liked country music until I heard y’all.”

What these folks must be talking about is the watered-down pop-country stuff you hear on the radio nowadays, because if you don’t like REAL country…Merle, Willie, Waylon, Johnny…you won’t like The Piedmont Boys.